'Til Death Do Us Part

'Til Death Do Us Part

Sam walks Maya down the aisle.

'Til Death Do Us Part is the fifteenth episode of the third season and the 46th overall episode of Private Practice.

As Violet continues to help Sam with Maya's wedding, Naomi refuses to take part as she works with Addison and Pete to save the life of a 25-week-old premature baby. Meanwhile, Cooper suspects that Charlotte's new boyfriend is abusing pills.

Shira was 25 weeks pregnant and having contractions. Pete was treating her with acupuncture and resonance therapy to stop the contractions. She and her husband had conceived with Naomi's help through IVF. Before Pete could start the acupuncture, Shira had a placental abruption, so they had Addison ride along in the ambulance with them. Shira delivered the baby in the ambulance because Addison was unable to stop it. Once at the hospital, Shira was rushed into surgery while Addison tended to her baby. They were able to fix the problem and Shira was stable after surgery.

Ike was examined by Cooper after having a hernia repaired by Dr. Becker. His father was amused that he wasn't making sense, which Cooper attributed to an anesthesia hangover. Cooper later got a call that Ike had to have another surgery because he'd developed ischemia. Before he could operate, Charlotte asked him to declare that he hadn't taken anything that day.

Scott said that he had messed up his back playing a video game. He asked Cooper to write him a prescription for some Oxy for the pain. Cooper was suspicious because that's a heavy drug for a video game injury. He later didn't show up to discharge a patient, so Cooper went to him and suggested he talk to Violet. He agreed to do it. Later, when he went to operate on a child, Charlotte confronted him and asked him if he'd taken anything that day. He later voluntarily checked himself into a rehabilitation program.

Maya was at the practice for a prenatal visit with Dell.

Langston was born at 25 weeks weighing less than two pounds. He had a cerebral hemorrhage that was exacerbating by the convulsions brought on by a severe electrolyte imbalance. He also had necrotizing enterocolitis. Addison said she could operate, but she advised the Coles that it wouldn't just be one surgery. It'd be a series of surgeries and he'd be in pain the whole time and suffering. She said it might be better just to allow him to die. They decided that they wanted the surgery, so Addison agreed to operate. In surgery, she saw that there weren't clear margins, so she had to close without removing any part of his bowel. She went back to the Coles and gave them the news. Addison said that because of the situation, she wouldn't continue to work on Langston. Faced with the reality that he was going to die, the Coles agreed to stop care. They turned off the machines and were allowed to hold him until he died. 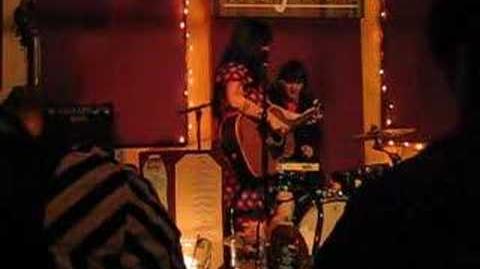 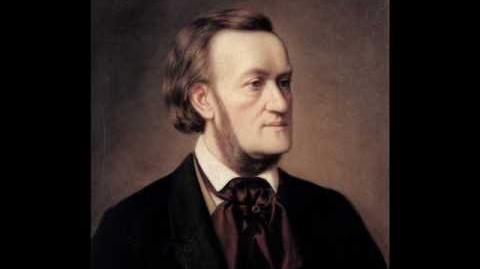 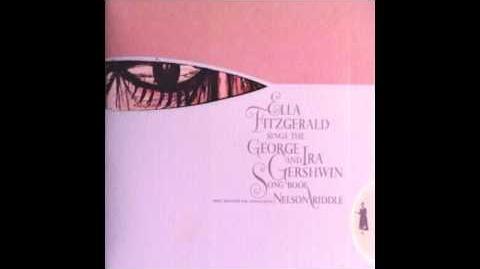 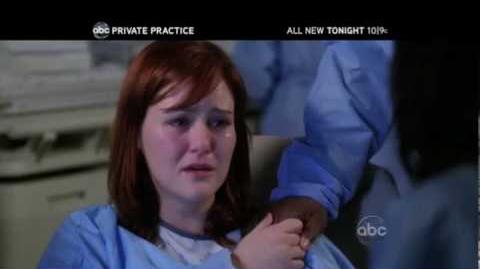 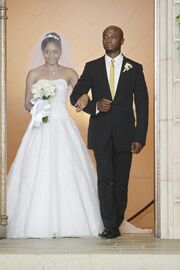 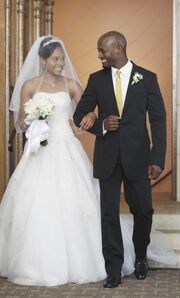