Naomi lets go of being the responsible one.

Pete collapsed on the floor because he was having a heart attack. 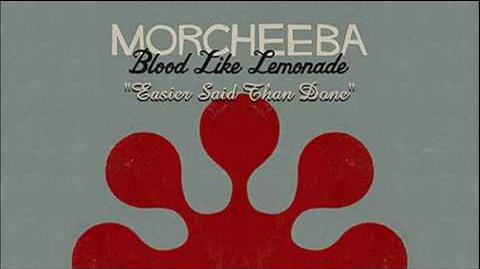 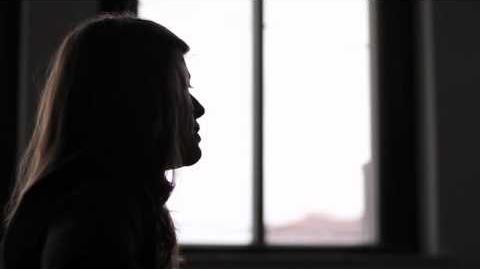 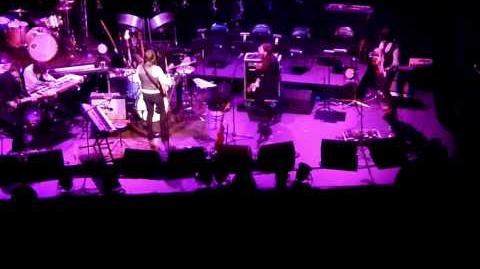 "I Saw a Stone" - The Rocketboys 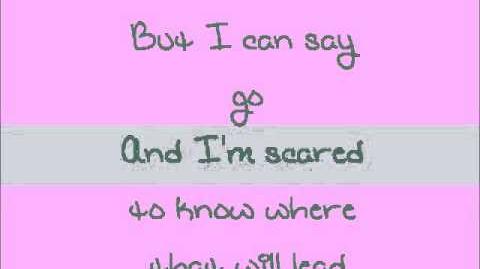 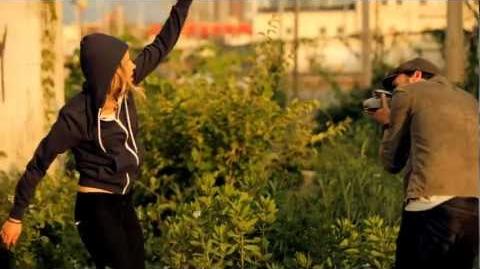 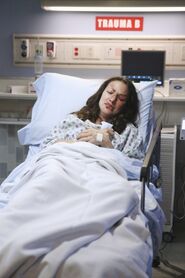 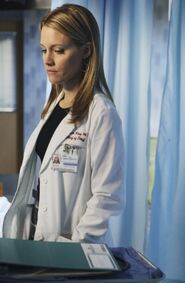 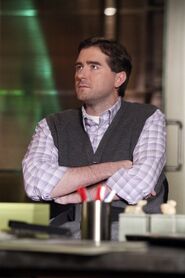 Retrieved from "https://greysanatomy.fandom.com/wiki/...To_Change_the_Things_I_Can?oldid=251333"
Community content is available under CC-BY-SA unless otherwise noted.