A Better Place to Be

Cooper and Pete at the practice.

The arrival of Dell's young orphaned daughter, Betsey, stirs up the emotions of everyone in the practice. Pete and Amelia disagree over a risky surgery to treat a woman who has been experiencing chronic and insufferable pain throughout her pregnancy.

Elena, 33, was 22 weeks pregnant and in a lot of pain. She came into the ER. She'd had chronic pain for the past five years and was worried that she was having a miscarriage. None of her doctors had been able to find the cause of the pain. Addison did an ultrasound and said the baby was fine. Pete suspected she had fibromyalgia but between the pregnancy preventing the use of pain meds and needing immediate relief, they didn't have time to try alternative medicines. The pain got worse and Elena was desperate for options. She said if they couldn't reduce her pain, she wouldn't be able to have the baby. When Amelia heard Pete and Addison discussing the case, she asked if Elena had trouble breathing and swallowing, which she did. Amelia told them to order an MRI. The MRI revealed a chiari malformation, which Amelia said she could fix with surgery. Pete objected, saying he could use alternative methods to reduce her pain at least until the end of her pregnancy. Elena decided she wanted the surgery. The surgery went well and the baby was fine. She woke up and had a headache, but otherwise, wasn't in pain.

Kenny, 14, refused to poop in a cup to diagnose his stomach pains and Cooper suggested that he just tell the truth, because he knew Kenny was lying. Kenny admitted that he was being bullied at school. Cooper told his mom there was a bug going around and to keep him home for the rest of the day. She came in with him angry the next day because he'd brought a knife to school. Sheldon approached her and offered to speak to him about why he armed himself before going to school. In a session with Sheldon, he admitted that the kids at school had kicked him until he took off his anime shirt. He said that he wanted to stay at one school long enough to find people like him. He'd changed schools six times in four years. They talked to his mother about it and she said that Kenny's just a wimp and she hates that she raised a kid who's a wimp. Kenny then tried to kill himself by stabbing himself in the stomach. He agreed to continue seeing Sheldon, but asked his mom not to make him switch schools again. 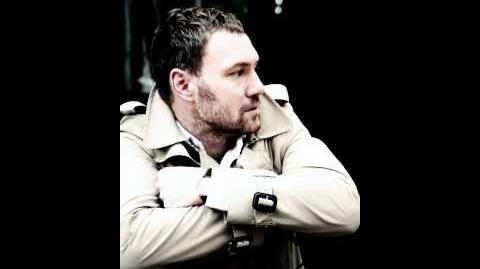 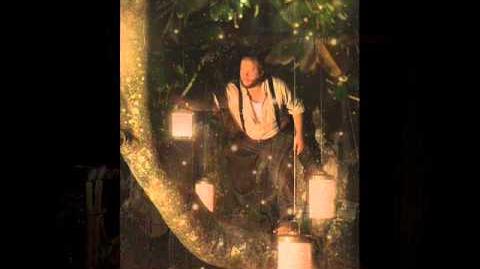 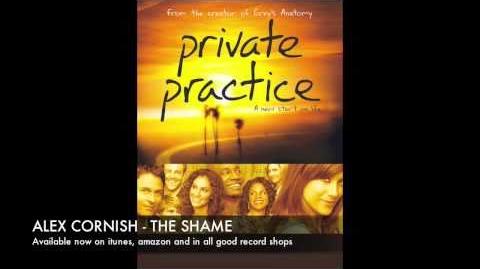 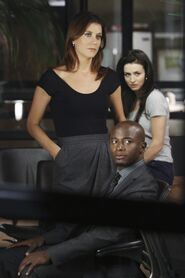 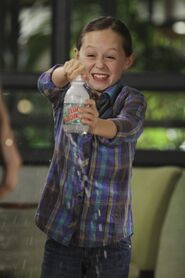 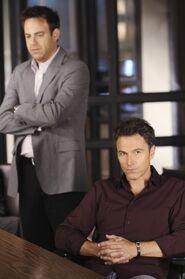 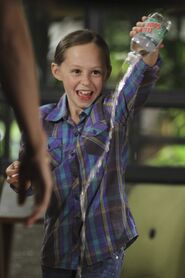 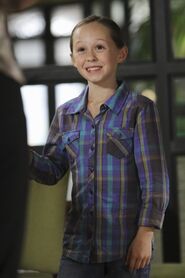 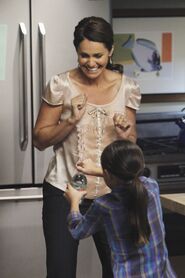 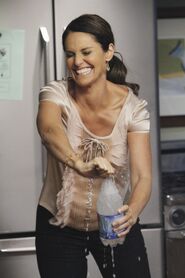 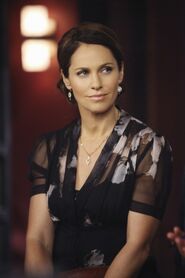 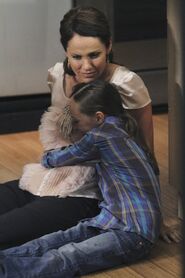 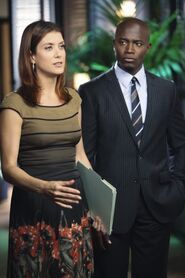 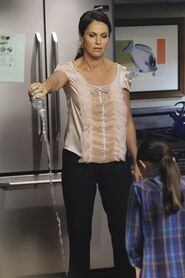 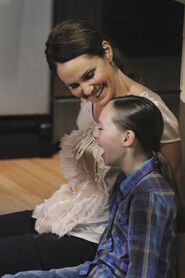 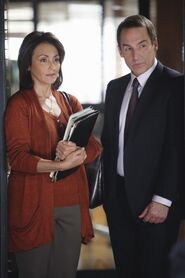 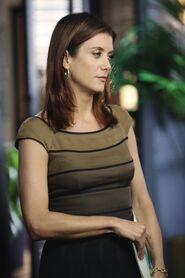 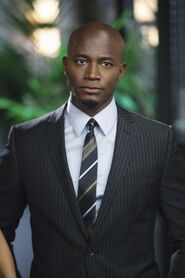 Cooper: Is it wrong that I want to punch aunt Monica?
Sheldon: On several levels. But so do I.

Amelia: Yep, I'm brilliant. Get used to it.

Charlotte: A thousand things about you make me wanna pull my hair out, but you caring too much is not one of them. I'm not getting laid, am I?

Cooper: Were you a Kenny growing up? Smart, but kind of different, couldn't really find your place?
Sheldon: Actually, I bedded the prom queen. Three years running, and the last one's sister, too.
Cooper: Okay.
Sheldon: But I'm assuming you were.

Sam: Dell used to make me crazy. But the thing is, he was there for Maya. He died taking care of my child.

Retrieved from "https://greysanatomy.fandom.com/wiki/A_Better_Place_to_Be?oldid=314169"
Community content is available under CC-BY-SA unless otherwise noted.