A Family Thing is the season two premiere and the 10th overall episode of Private Practice.

At Oceanside Wellness, friendships are tested and secrets revealed when Addison discovers that Naomi is concealing the practice's financial problems. Meanwhile, Violet wonders what secret Cooper is keeping from her, while Cooper himself has to decide whether or not to reveal a medical secret to a patient.

Molly came into the practice 27 weeks pregnant. Naomi had helped her conceive as a donor for her older son and since he was dying of leukemia. When his condition deteriorated, she came in to convince the doctors to induce or do a c-section so they could use the cord blood immediately. When Addison refused, Molly broke her own water with a knitting needle, forcing Addison to complete the delivery.

Jason, 7, had ALL. They had a partial match donor lined up, but that donor ended up with pneumonia, so he couldn't donate, but since Jason had been prepped for donation, he had no immune system, leaving him vulnerable to infection. Desperate to save him, his mother induced labor while only 27 weeks pregnant, as her baby had been selected using IVF to be a match for Jason. The cord blood was harvested after her birth and transplanted into Jason.

Dean, 14, had HIV, but wasn't aware of his condition. When he confessed to Cooper during an exam that he was going to have sex with his girlfriend, Cooper encouraged him to use condoms, because his parents were unwilling to tell Dean about the HIV. When Cooper backed the parents into a corner, forcing them to tell Dean, he confessed that he and his girlfriend had already had sex.

Baby Madison was born at 27 weeks gestation after her mother broke her water with a knitting needle. Desperate to save her, Addison tried liquid ventilation, an experimental procedure. It improved her condition. 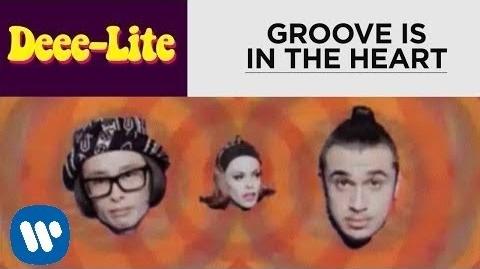 "Groove is in the Heart" - Deee-Lite 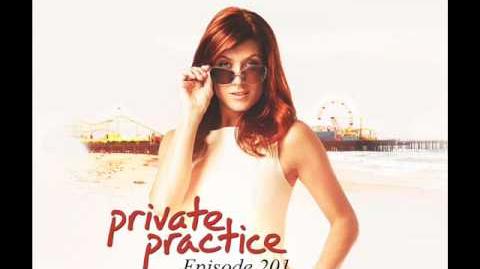 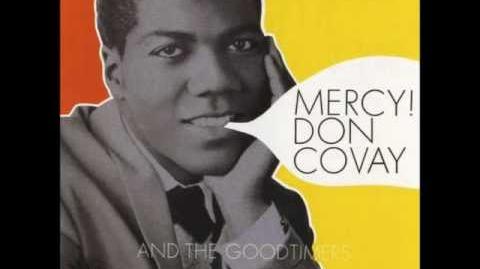 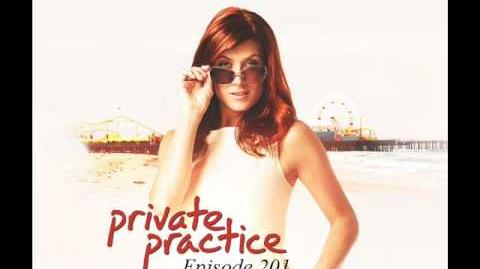 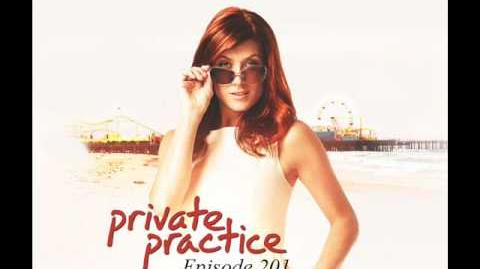 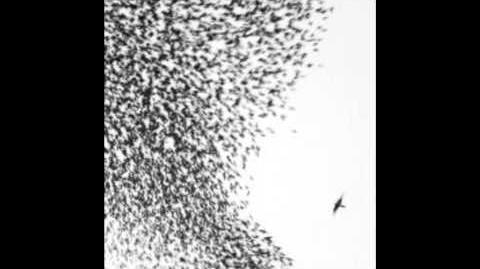 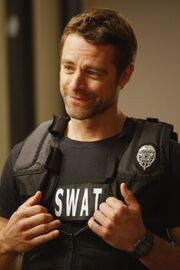 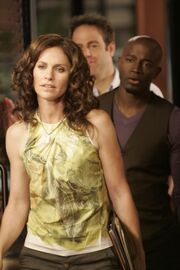 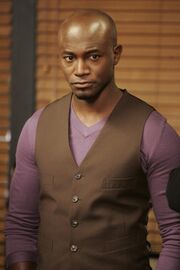 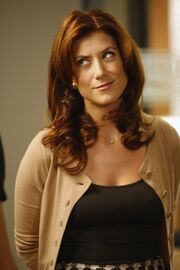 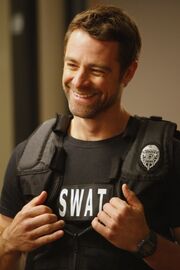 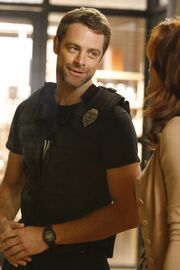 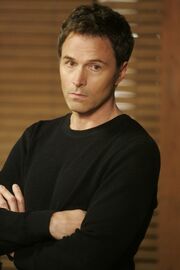 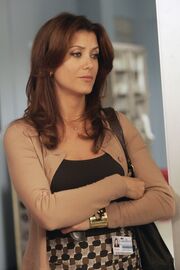