A Step Too Far

The doctors attend the launch party for Violet's book.

A Step Too Far is the seventeenth episode of the fourth season and the 71st overall episode of Private Practice.

At the launch party for Violet's book, Sheldon falls for the smart, beautiful Dr. Marla Thomkins, even though she's the critic who panned Violet's tome. Meanwhile, Addison's and Pete's patient is caught in a love triangle with her brother-in-law and sister, for whom she is a surrogate, and Cooper and Sam try to convince a family to make their son's health a priority over his successful wrestling career.

Addison woke up and vomited. When she got to work, she used an antacid to treat herself. Amelia suspected that Addison might be pregnant. Addison took a pregnancy test and it came back negative.

Lorraine was examined by Pete, who asked if it hurt. She said it didn't and was surprised that she was cancer- and pain-free.

Claudine was acting as a surrogate for her sister, Lorraine, and her husband, Elliott. While her sister was being examined, she had a pain in her abdomen. Pete called Addison for a consult. Addison told her she was in labor. Her regular OB was gone for the week, so Claudine asked Addison to deliver her baby. The baby went into distress and Claudine had to be taken in for a c-section. After Addison delivered the baby, there was bleeding. Addison said she had lacerated one of the uterine arteries. In order to control the bleeding, Addison had to perform an emergency hysterectomy. Despite this, Claudine handed the baby over to Lorraine.

Tyler, 17, came in to see Cooper after getting dizzy while wrestling. Cooper heard a heart murmur and wanted them to get a consult from Sam. Sam diagnosed hypertrophic cardiomyopathy, but said it was probably safe for Tyler to continue wrestling, since his only symptom was dizziness. Despite that, Cooper said he couldn't recommend that he continue to wrestle. He ordered a cardiac MRI. His father agreed to have him stop wrestling, but his mother took him to the match anyway, with a forged medical consent. Cooper and Sam went to the match, which Tyler won. Shortly after the end of the match, Tyler went into cardiac arrest. They were able to get his heart re-started, but they had to put him into a medically induced coma in order to let his brain recover from the time of prolonged oxygen deprivation. 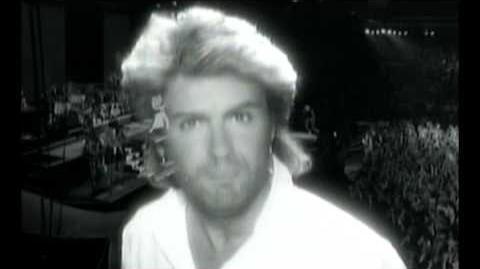 "Everything She Wants" - Wham! 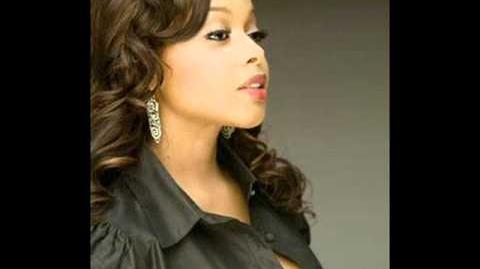 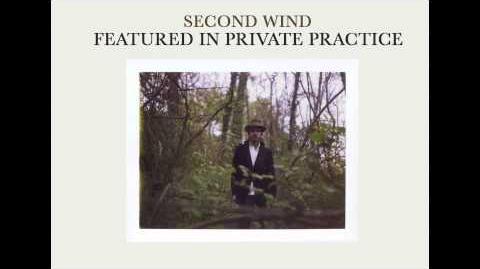 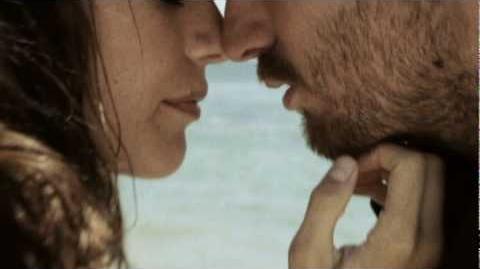 Retrieved from "https://greysanatomy.fandom.com/wiki/A_Step_Too_Far?oldid=251340"
Community content is available under CC-BY-SA unless otherwise noted.