After finding out that Arizona's birthday was coming up, Callie planned a surprise party, despite Arizona insisting that she doesn't celebrate her birthday. After losing Wallace Anderson, a longtime patient, Arizona came to Callie's apartment and burst into tears when she saw the party before leaving, followed by Callie. Arizona told her about Wallace dying and Callie told her it was okay to leave, that everyone would understand.

Arizona later came back to find the apartment empty, except for Callie, who was asleep on the couch in lingerie, with gifts and donuts surrounding her. Arizona then professed her love to Callie and Callie returned the gesture. 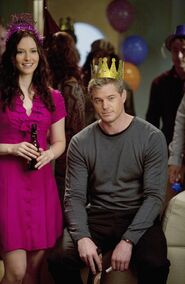 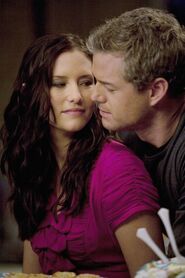 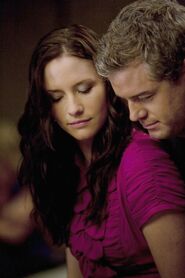 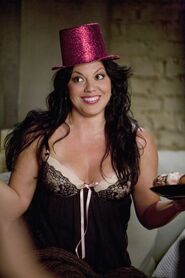 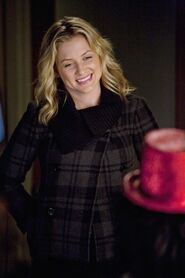 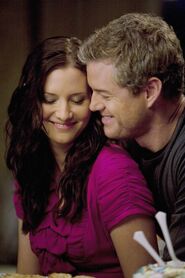 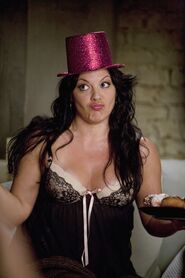 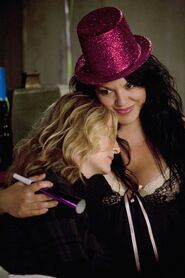