Ben and Bailey dance at their wedding

Ben and Bailey's Wedding is the wedding between Ben Warren and Miranda Bailey.

Ben and Bailey had been dating and living together for several months when Ben planned a proposal. He had a fake paper made up which included a crossword that had a clue which was answered with, "Will you marry me?" However, Bailey accidentally revealed the plan in the OR when she did the puzzle in front of everyone. That night, she apologized to him for ruining his proposal and proposed to him. However, he revealed to her that he'd been accepted into UCLA's internship program. ("Migration")

After talking about it, they got engaged and agreed to work it out even living apart. ("Flight")

Their wedding was planned. Bailey, a reluctant participant in the planning and preparing, chose Arizona, Callie, and Meredith as her bridesmaids. Bailey wanted to drive herself to the wedding, but then Richard showed up with a limo to escort her. While they were on their way, he got a call from the hospital saying his wife had been brought to the ER, so they took the limo there instead. ("Run, Baby, Run")

The wedding was postponed when Bailey took Adele into surgery. Ben told the guests they were free to eat the food intended for the reception and they'd have the ceremony as soon as possible. After Adele was stabilized, Bailey went back to the wedding and she and Ben were married. ("Things We Said Today") 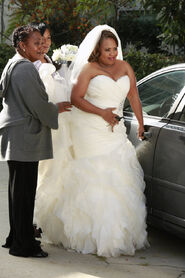 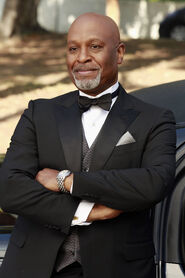 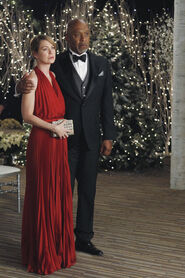 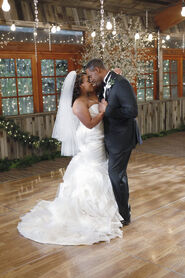 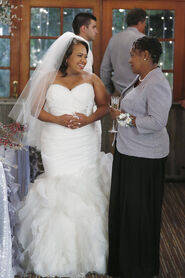 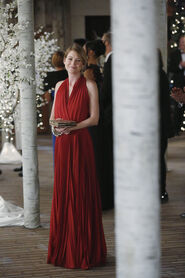 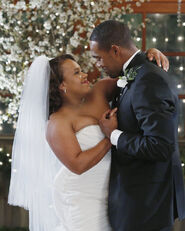 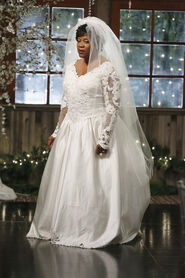 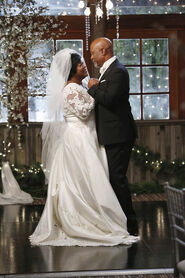