Addison tells Naomi and Sam their daughter is pregnant.

Best Laid Plans is the twelfth episode of the third season and the 43rd overall episode of Private Practice.

Sam and Naomi are stunned by Maya's shocking announcement, and Naomi's irrational response leaves Sam to pick up the pieces, as Pete challenges Fife on a patient with a cutting edge bionic arm.

Colin had his arm amputated after an injury. Gabriel developed an electronic arm that gave him an almost-normal use of his arm. However, it required implanting a bolt directly into his arm, something that's illegal in the US, so had to be done in Sweden. Colin developed an infection around the implantation site. Pete said the safest option was to remove it. Despite his recommendation, Gabriel contacted the FDA and got the information for a drug protocol. He used it, but Colin developed toxicity from the drugs, so Gabriel lowered the dosage. Pete was later called when Colin went downhill. The infection had spread. Because of the infection, Gabriel said that might have to remove the rest of his arm, but Pete suggested that they use antibiotic implants, which would save what of the arm he had.

Lynn had been in labor at the practice for two days. Her labor wasn't progressing, but she didn't want to use any drugs. Dell brought it Addison when Lynn was in pain. When the time came to push, Lynn decided she wanted drugs, but it was too late by that point and Dell coached her through the delivery.

Maya, 15, told her parents she was pregnant. Her mother tried to force her to have an abortion. Maya later agreed to have the abortion, however when Addison went to do the procedure, Maya decided she didn't want it. 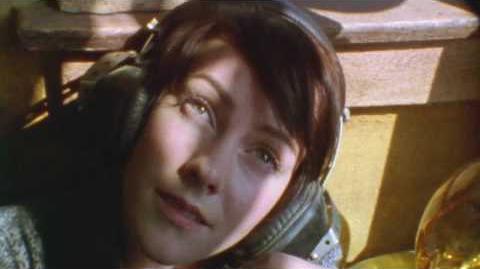 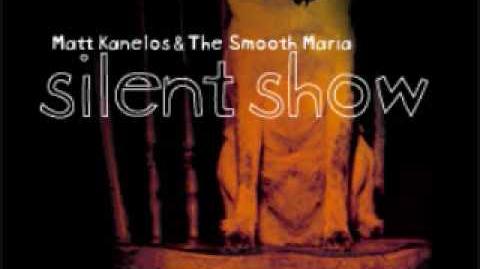 "What You're Supposed to Do" - Matt Kanelos & the Smooth Maria 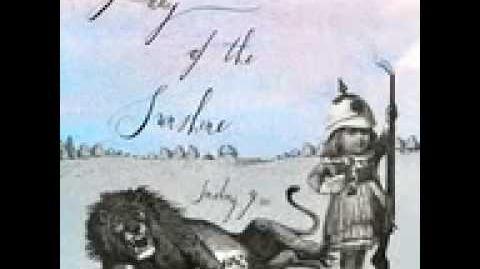 "Silver Revolver" - Lady of the Sunshine 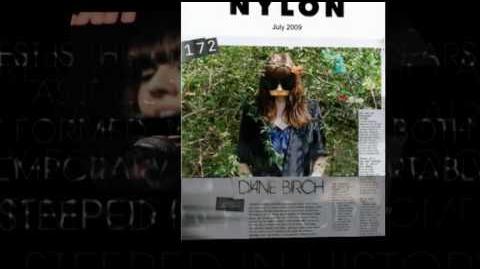 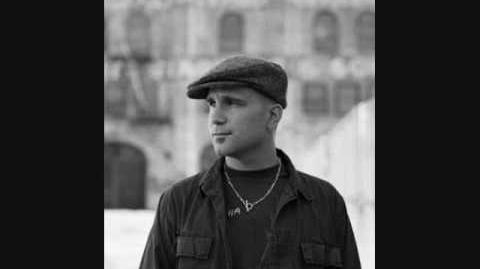 "The Old Days Are Gone" - Gary Jules & The Group Rules 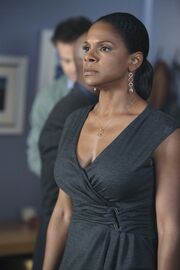 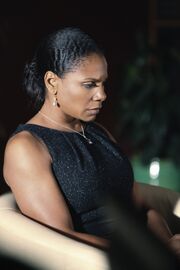 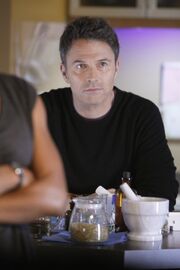 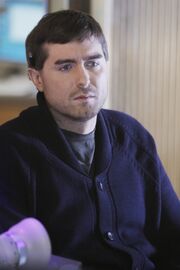 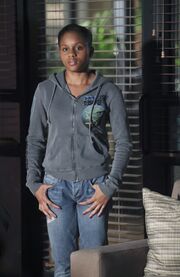 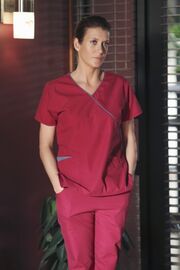 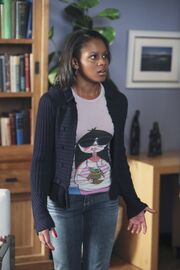 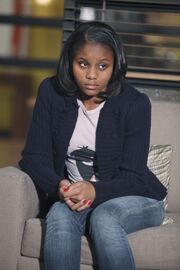 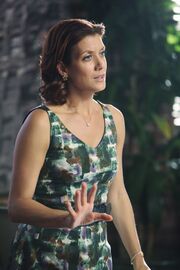 Maya: I don't understand.
Addison: Okay. Ask me. Anything you want to know.
Maya: All my life, my mom told me that she would never, never do this, that from the second they're conceived, a baby is a life, a gift from God, and that abortion is wrong, that it's murder.
Addison: Yes. That's what your mother believes.
Maya: What about you? What do you believe?
Addison: I believe that until a fetus can survive on its own Outside the mother's body, that it is not a life. I believe that life begins at birth.
Maya: So you think my mom was wrong before and that she's right now because she wants me to do this?
Addison: I think that your mother and I think differently.
Maya: That doesn't help me.
Addison: Maya, I can't help you with this decision. I can and will give you an abortion, or I can offer other options and see you through this pregnancy. But I can't help you decide.
Maya: I'm 15 years old.
Addison: Which is why you shouldn't have been having sex In the first place. And I say that as your aunt Addie, okay? But as your doctor, Maya, since you already have had sex and because you are pregnant... Maya, I know this is hard. I know that this is an unimaginably difficult, grown-up decision, and it's not fair that you have to make it. But you did a grown-up thing. And now you are in a grown-up predicament. So now, it doesn't matter what I believe or what your mother believes. What matters is what you believe. It's up to you.
Maya: But my mom said I...
Addison: Until the 24th week of pregnancy, what a woman does with her own body is her business. It's law. It's the law, Maya. And of lot of fine women fought a long time to give you the right to do what you think is best. Your body, your choice. Maya, you know what you want to do. In your heart, in your gut, you know which way you want to go. I've done this enough to know that. You know what you want to do. Okay? You just need to tell me.