Sam has to operate on Charlotte's attacker.

Blind Love is the thirteenth episode of the fourth season and the 67th overall episode of Private Practice.

Charlotte's attacker, Lee McHenry, arrives at St. Ambrose Hospital, injured by his girlfriend and in need of urgent care, and Sam and Charlotte must decide whether or not to save his life. Meanwhile, Susan's health takes a turn for the worse, and Addison's mother, Bizzy, begs her daughter to do everything in her power to help.

Susan was brought into the ER. They suspected sepsis and treated her. She was stabilized and they started antibiotics. She responded to antibiotics. She later had trouble breathing. Addison suspected she'd thrown a clot, but since Susan had signed a DNR, she couldn't use extraordinary measures to save her and Susan died in the hospital.

Lizzie was a veteran who had lost one eye in the war and had diminished vision in the other because of shrapnel. Pete called Amelia in for a consult. They hoped she'd be able to remove the shrapnel to restore full vision to Lizzie's functional eye. Amelia ran some scans and said that the shrapnel was pressing up against the optic nerve. Amelia said the surgery was risky, but Lizzie decided she wanted it. After surgery, she was completely blind.

While breastfeeding, Natasha started turning blue. Her mother was accidentally smothering her. Sam and Amelia resuscitated her.

Lee came into the ER with a knife in his chest after being stabbed. The blade went through lung tissue and punctured his heart. They had to wait until his blood started clotting better before they could operate. Lee later started crashing and coughing up blood. Once he stabilized, Sam took him into surgery to remove the knife. After surgery, he was stable in the ICU. 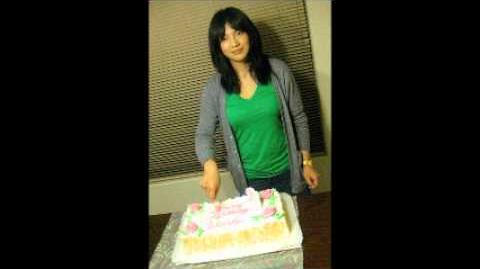 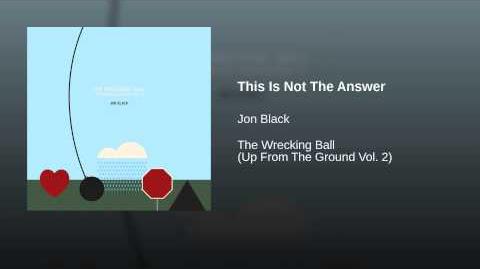 "This is Not the Answer" - Jon Black 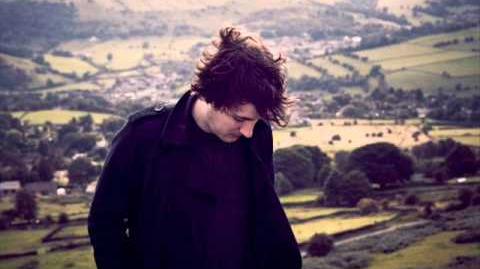 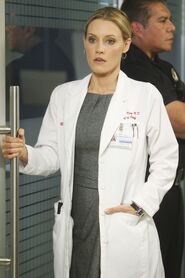 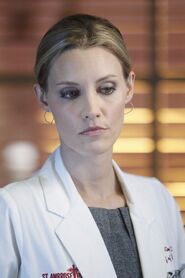 Retrieved from "https://greysanatomy.fandom.com/wiki/Blind_Love?oldid=236845"
Community content is available under CC-BY-SA unless otherwise noted.