Blowups is the tenth episode and mid-season finale of the third season and the 41st overall episode of Private Practice.

A terrible explosion at Dell's house lands Betsey and Heather in the hospital, and everyone is pushed to the limit trying to save their lives. Tensions rise even higher between Addison and The Captain when her mother, Bizzy, shows up and a shocking family secret is revealed.

Heather, 24, was cooking meth on the stovetop at her house when it exploded, injuring herself and Betsey. She was severely burned over 60% of her body. They stabilized her, but she was given a 30% chance of survival. They started treating the burns, but Heather crashed. They got her back, but at that point, her death was inevitable. They gave her morphine and Pete sat with her as she died.

Betsey, 7, was injured when the house exploded. She had a brain contusion and carbon monoxide poisoning. She was intubated until she woke up and started to fight the intubation. Cooper examined her and said she showed no on-going effects of the explosion.

Dell said he was supposed to deliver the Higgins baby. Naomi covered it for him, sending the on-call doctor.

Addison spoke to Sheldon about The Captain, Bizzy, and Susan, trying to work out her feelings. 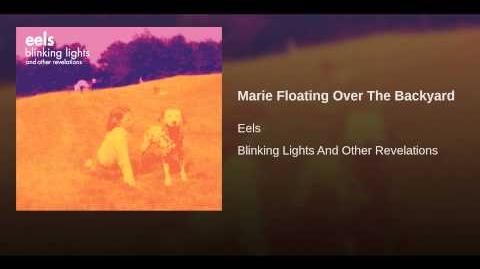 "Marie Floating Over The Backyard" - Eels 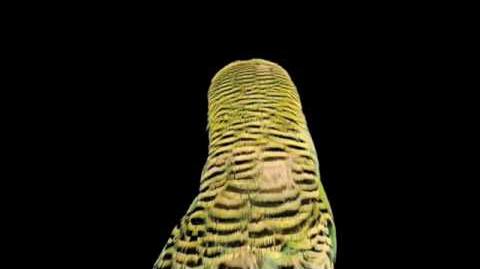 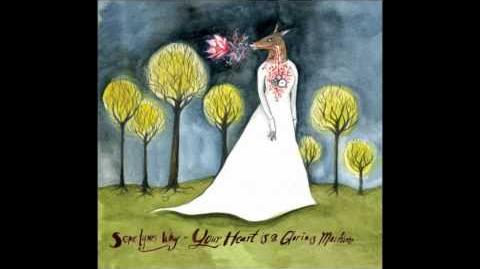 "The Sound Asleep" - Sometymes Why 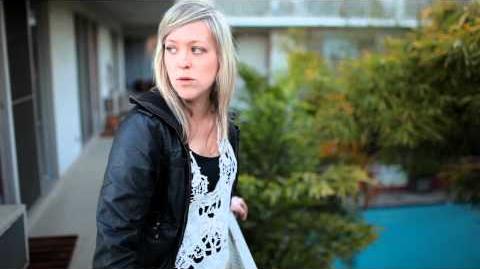 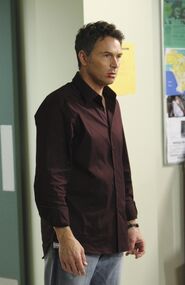 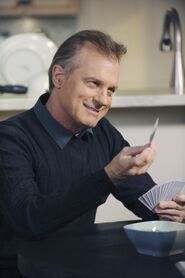 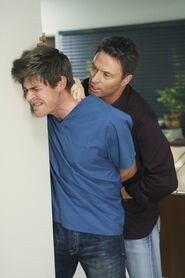 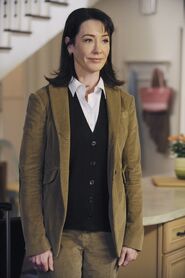 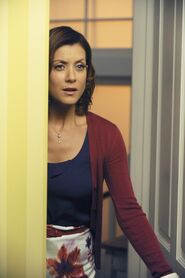 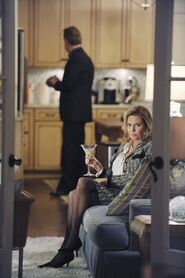 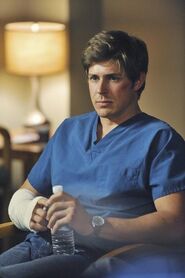 Retrieved from "https://greysanatomy.fandom.com/wiki/Blowups?oldid=235151"
Community content is available under CC-BY-SA unless otherwise noted.