Can't Find My Way Back Home

Can't Find My Way Back Home

Mark Tinker
Can't Find My Way Back Home is the ninth episode of the fourth season and the 63rd overall episode of Private Practice.

Despite how Charlotte is choosing to deal with the aftermath of her sexual assault, her fellow doctors think they know what's best, teaming up to pursue criminal charges against her attacker. Pete gets a surprise visitor, his estranged brother, who has come to ask Pete to help release their sick mother from prison.

Julie, 15, came to see Addison because she was concerned that she hadn't started menstruating yet. Addison told her not to worry because it was normal to start anywhere between ages 10 and 16.

Sharon had a seizure at the practice. Her daughter immediately jumped to action. She said she'd taken her medication late that morning. She'd been having seizures for seven years, since a car accident. At the hospital, Amelia ran some scans to map the seizures. She seized again in the hospital and stopped breathing. Amelia had found the lesion. She said she could operate, but it was risky because of the location of the lesion. Sharon decided to wait on the surgery until her daughter was an adult. However, Julie wanted her mom to have the surgery and asked her to do it. She had the surgery and was stable afterward.

Frances was in prison and dying. Pete took her scans to Sam and pressed him to diagnose something that required an internal defibrillator, something they couldn't monitor in prison, meaning they'd likely give her a humanitarian release. Sam agreed to sign whatever Pete wanted to write. Pete couldn't go through with it. 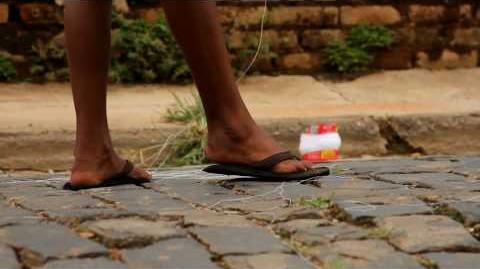 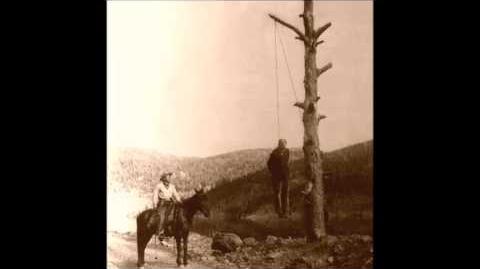 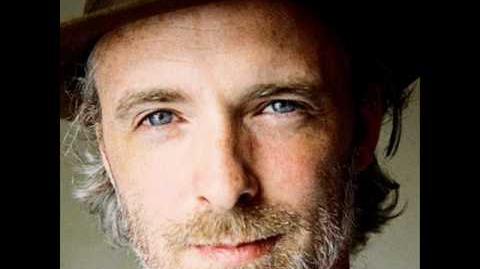 "In the Morning" - Fran Healy 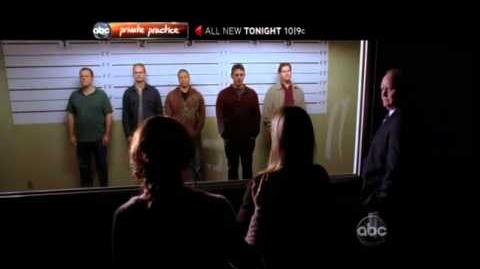 (talking about a patient)
Amelia: You are not a neurosurgeon!
Addison: You were promising her a cure!
Amelia: Because I can give her one, because I am a neurosurgeon! Look, I don't tell you how to handle vaginas!

Charlotte: You know.
Cooper: I love you. I'm in love with you. I will love you forever. No matter what. This doesn't... I'm yours, okay? I'm yours. I understand why you can't ID that man, I get it. You don't wanna go through that, I understand. I do. But he can't go free. That man, he can't go free. You have to able to sleep at night. You have to be able to breathe, to be you. He can't go free. So I don't want you to worry. You'll be protected. I will get a gun, make it look like a mugging. Or I... That man is not going free. It doesn't matter what happens to me. That man is not going free. I am not gonna let you...