An explosion in the plant throws the firefighters back

The Coffee Processing Plant Fire is a fire at a coffee plant that claimed the life of Lucas Ripley.

Andy and Sullivan were out checking fire hydrants when they saw smoke a few blocks away. They checked with dispatch and learned there was no report yet, so they drove to the source of the smoke, a coffee processing plant that was on fire. They started a sweep while waiting for station 42 to arrive as backup. When they realized there were still people inside, they realized they couldn't wait and entered the building to start evacuating any remaining employees. Station 42 arrived shortly afterward and tagged them out.

However, station 19 was later called back to the scene to assist as a Rapid Intervention Team. They entered the plant to evacuate ten members of station 42 who were still inside. They were able to locate all of them except one, so Conlin, their captain, went inside himself to find his last team member.

Outside, Vic told Ripley what Conlin was doing and learned that that last team member was already out. They radioed in to Conlin, but he replied that he was trapped. He forbade anyone else from coming in after him, as the building wasn't stable. Ripley decided to go in anyway, saying he outranks Conlin. He was able to find Conlin and bring him out. ("Friendly Fire")

Later, after Ripley collapsed on a sidewalk and was taken to the hospital, they learned that he had hypocalcemia and lactic acidosis, but when they went to tell him, they saw he had fled the hospital, in search of Vic. ("What I Did for Love")

He and Conlin had both been exposed to hydrofluoric acid while they were in the plant. Because of Ripley's heart problems, his condition rapidly declined and he died in the hospital. Because of their potential for exposure, Sullivan ordered everyone on the scene to get their calcium levels tested.

Some members of the station 19 went back to the coffee plant to do overhaul. ("Always Ready") 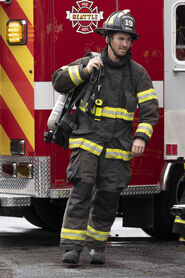 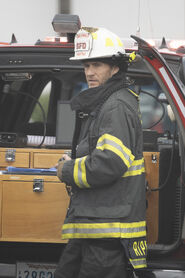 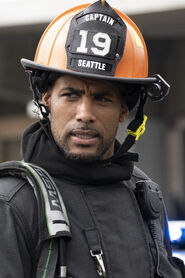 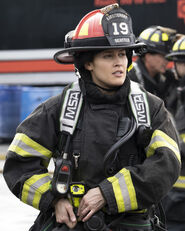 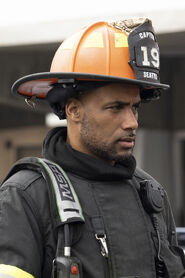 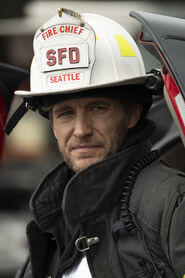 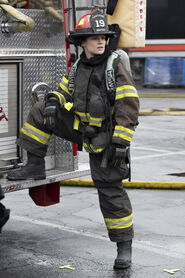