Derek and Meredith's Wedding is the wedding that took place between Derek Shepherd and Meredith Grey.

After getting his mother's ring from her during her visit, Derek decided he wanted to marry Meredith. In order to propose to her, he gathered the scans of patients significant to their relationship, including Katie Bryce and Beth Monroe, and pinned them up in an elevator. With the help of Richard, he lured Meredith into the elevator, where he told her he wanted to spend the rest of his life with her and she said the same of him. ("Elevator Love Letter")

They turned wedding planning over to Izzie, who was hospital-bound for cancer treatment. They told her they wanted a small, simple wedding, but because she was sick, they allowed her to plan something much larger. ("Sweet Surrender")

However, the day they were meant to get married, Derek found a new tumor in Izzie's brain, so they handed the wedding over to Alex and Izzie and remained unmarried. ("What a Difference a Day Makes")

Not long after, Derek and Meredith decided to go to City Hall and get married, but they kept having to delay it to treat a John Doe who came in after being hit by a bus. Meredith was frustrated, but Derek proposed a solution in the locker room. He asked her for a piece of paper. She didn't have one, but she did have a blue post-it Cristina had given her earlier that day. They agreed on what they were promising each other and each of them signed it. Derek then stuck it to the wall in Meredith's locker. ("Now or Never")

They were later legally married at City Hall in order to facilitate their adoption of Zola. ("White Wedding") 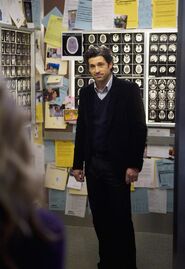 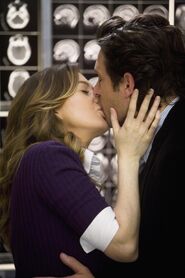 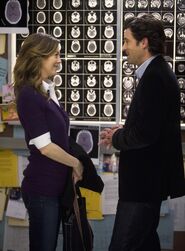 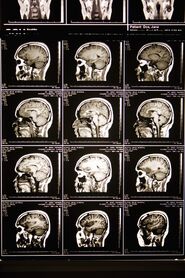 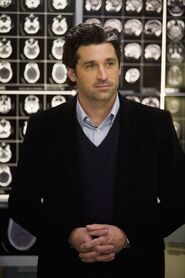 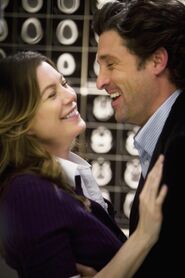 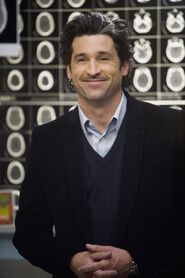 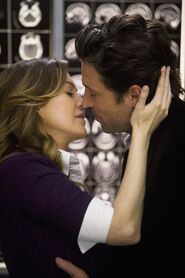