Violet and Charlotte attempt to bond.

Do the Right Thing is the twentieth episode of the second season and the 29th overall episode of Private Practice.

Cooper struggles with a patient's mother, who is allowing her 12-year-old daughter to be sexually active. Meanwhile Pete begins dating his patient's fun and outgoing mom, causing a bit of jealousy in Violet. Sam has to take the stand during a malpractice trial for a colleague, and Addison continues to fight her feelings for a very persistent Noah.

Morgan was still on bed rest during her pregnancy. Addison made a house call to check on her. Addison did the examine. Her cervix had opened and Addison planned a cervical cerclage to close it. While waiting before surgery, Morgan coded. They were able to get her back and then rushed her into surgery to close her cervix.

Sarah, 12, was at the practice for a checkup with Cooper. Her mother asked Cooper if Sarah could see a female doctor because she needed someone to prescribe her birth control. He called in Naomi for the consult. Naomi ran blood work, which revealed that Sarah was pregnant. When they broke the news to Sarah and her mom, her mom tried to pressure her into an abortion, but Sarah decided she didn't want one.

Ben was being treated by Pete for severe allergies. While at a friend's house, Ben had an acute allergic attack. His mom brought him to the practice, where Pete gave him adrenaline to help him breathe.

Martin Weiser is a patient who died after being treated by Harold Allen. His family later sued Dr. Allen. Sam testified in the trial as an expert witness. When reviewing the files, Sam noticed that there were indications that the patient was allergic to aspirin. Harold Allen had given the patient aspirin, which is why he hadn't been able to revive him in the ER. 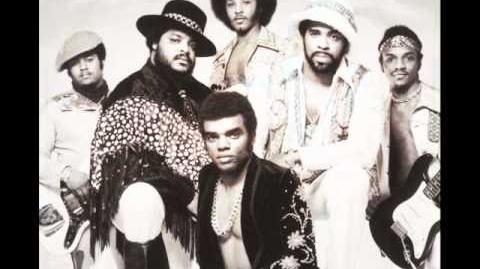 "It's Your Thing" - The Isley Brothers 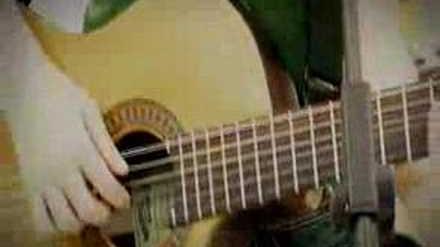 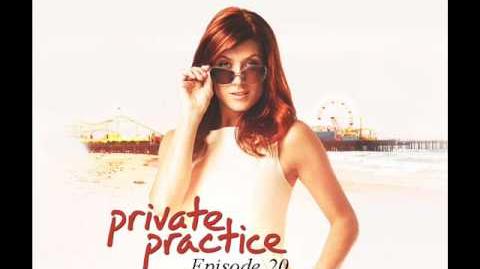 "I Don't Live in a Dream" - Jackie Greene 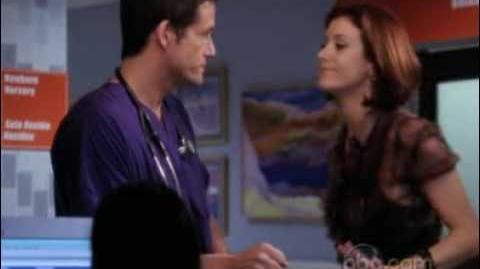 Naomi: Since when do you make house calls? Addie? Who are you going to see?
Addison: Patient. Who's home on bed rest. Oh, come on, it's... Nai, it's easier for me to go see Morgan Gellman at home than it is for her to come in here. The less that she moves, the better chance she has of keeping the baby. There is nothing going on with me and the husband. Okay? This is a professional visit for serious medical reasons.
Naomi: Well, as long as it's a professional visit for serious medical reasons.
Addison: I'm responsible for saving that baby's life, Nai. I'm a lifesaver. I'm a doctor.

Violet: How can you even think about sleeping with a patient's mother?
Pete: What?
Violet: The flirty smile, leading to unnecessary, but gentle physical contact.
Pete: Come on. You know what, Violet? You have no right to comment on my love life.
Violet: It's an ethical issue.
Pete: What? I'm treating her son, not her.
Violet: You are taking advantage of a young, vulnerable mother who can't help but respond to someone in a position of authority.
Pete: You think that's the only reason she might be interested in me?

Violet: You were right. I'm jealous. I'm not jealous like I wanna be with him, I'm just jealous like I don't wanna see him with anybody else. Which is crazy and unfair.
Charlotte: Crazy, but makes sense. Given what you two had. May have.
Violet: I know, but it's Pete. It's like, "Sleep with the temp" Pete. "Sleep with anything" Pete. "I'm bad in a relationship" Pete.
Charlotte: Good people do bad things.
Violet: Bad people do bad things.

Charlotte: I slept with Archer Montgomery. When things were rocky with Cooper and me.
Violet: Archer?
Charlotte: Coop knows. He forgave me.
Violet: Well, of course he's gonna forgive you. He has a neurotic desire to rescue, which makes him susceptible to hostile dependency.
Charlotte: I confided in you to make a point about Pete.
Violet: Yeah, and maybe you want a little catharsis? You want a professional to tell you that it's okay? Well, it's not okay.
Charlotte: You think if I needed absolution, which I don't, I'd seek out someone who slept with two men, one floor apart, and didn't have the courage or decency to figure out, let alone tell them, whose baby she's carrying?

Noah: I can't look at her. She'll see it in my eyes.
Addison: It's time for her surgery, Noah.
Noah: Look, I'm cheating on her.
Addison: No.
Noah: In my soul, I am I'm cheating on her. She deserves more. What kind of man?
Addison: No, no, no. Listen to me. Your wife is about to have a procedure that scares her. She's upstairs, she's alone, and she needs you. What kind of man are you? You're the kind of man who puts his own feelings aside, as hard as that might be, and goes into that OR and holds his wife's hand. That's the kind of man you are.

Dell: Spare me the sermon, okay? Naomi's already preached to me twice.
Sam: This isn't a sermon, and I'm not preaching. I'm telling you to cut the crap. Now, I know that Heather took Betsey, and you're hurting. But that does not give you carte blanche to blow this job off or treat this place with any disrespect. This is a topnotch private medical practice, and everybody around here is gonna act like it at all times, no matter what's going on in their private lives, including you.
Dell: Pete is on a date with a patient's mother, which follows him sleeping with a co-worker or three. Violet got knocked up, probably in this exact same office where you and Naomi...
Sam: You better stop it right there. This ends here. You're gonna take your ass home, get some sleep, come back first thing tomorrow morning with a better attitude. You've got a family who needs you here, Dell.