Mary, 25, came into the ER with severe abdominal pain. She'd had a prior appendectomy. Her abdomen was distended on exam and then she vomited. They did a barium swallow study, which showed what looked like a bowel obstruction. They hoped it would resolve itself, but April found a worm in the vomit just as they saw a worm come through her NG tube. She had intestinal ringworm and needed surgery to remove the worms. The surgery was successful and she was stable and awake afterward.

Veronica, now 34 weeks and 3 days pregnant, came to the hospital with back pain. She also had tingling in her feet. An MRI showed that her cancer had spread to her spine. Because of the stress on her body from the pregnancy, her symptoms would only get worse and she had only two or three months to live. They also decided to do a c-section to deliver her baby right away. While she was getting her epidural, she asked to sign a DNR. In the OR, Arizona delivered her baby. After the delivery, Veronica's heart rate spiked and she had trouble breathing. They suspected an embolus, so they took Jeremy and the baby out of the OR and they prepared for an embolectomy, but she refused and Arizona continued to close her abdomen as her breathing worsened. She said she was cold, so Amelia held her while she died.

Maggie scrubbed in with Jackson on a muscle flap.

Veronica's baby was born at 34 weeks and 3 days. He was moved to the NICU after birth, but didn't have any apparent problems. 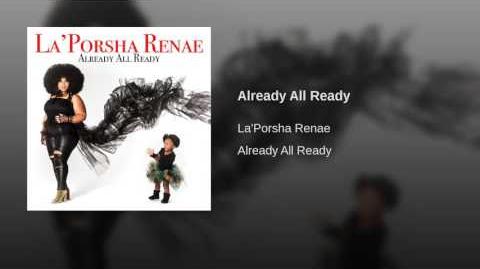 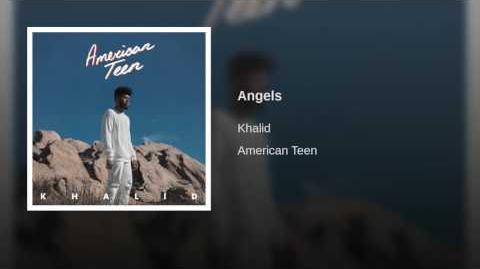 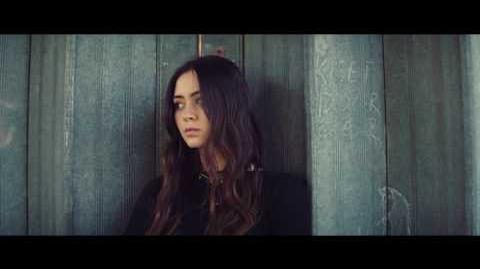 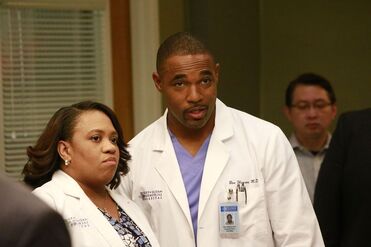 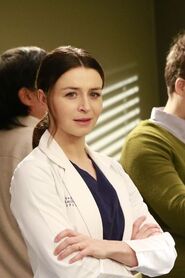 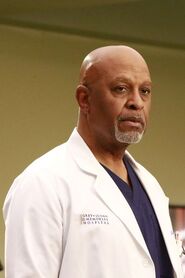 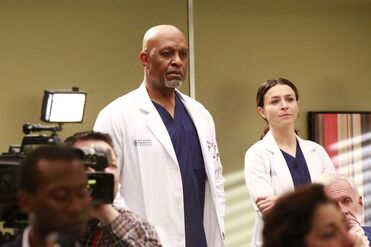 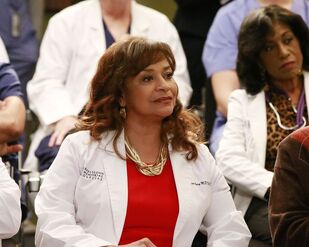 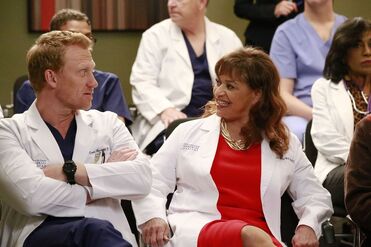 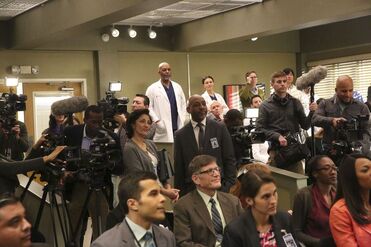 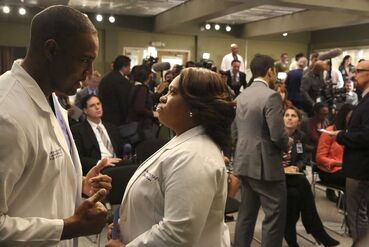 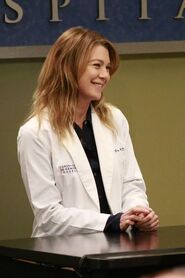 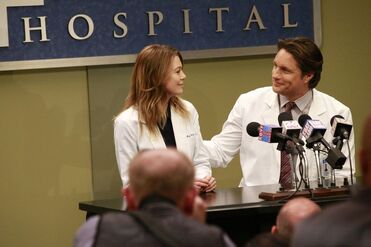 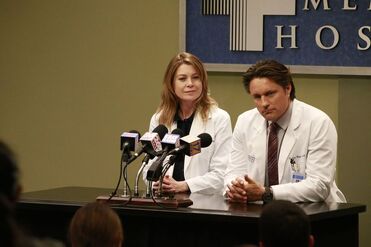 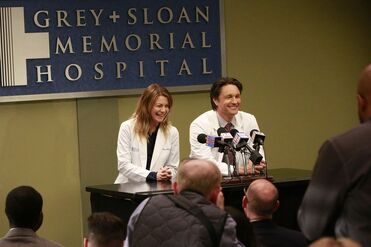 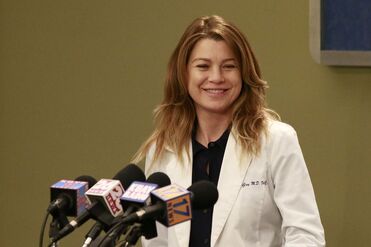 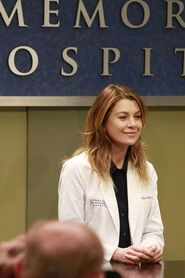 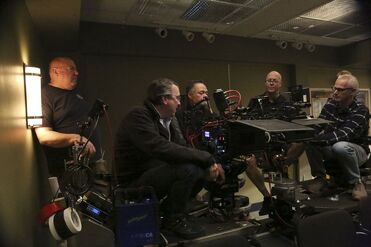 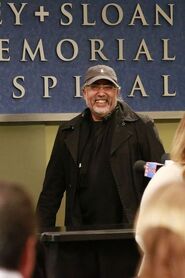 Retrieved from "https://greysanatomy.fandom.com/wiki/Don%27t_Stop_Me_Now?oldid=211980"
Community content is available under CC-BY-SA unless otherwise noted.