A couple finds out they're biological siblings.

Addison and Sam form a hostile takeover in order to bring the practice out of bankruptcy, as all of the doctors look for additional clients and new income streams, while Violet's friendship with Cooper is on the brink of extinction and a married couple fight for an unethical fertility treatment at Oceanside Wellness.

Brian and Lisa, 23, came into the practice wanting to have a baby together. They'd been married for five years and had not been able to conceive. Addison and Naomi started running tests and found out that Brian and Lisa are brother and sister as their parents had used the same anonymous sperm donor to conceive them. They consulted with Violet before going to tell Brian and Lisa the news. After getting the news, Brian and Lisa said they still wanted to proceed with having a baby. Addison and Naomi said they wouldn't and no other option was valid for them. Lisa then requested that Addison tie her tubes. Addison declined and Lisa appealed to her to change her mind. When Lisa found out that Brian had known for a while, she rescinded her request and they set her up to talk to Violet.

Kirk, 17, had bronchiolitis obliterans. Sam had been treating him for years. He came into the practice with his father for an appointment. They entered the room to find him not breathing, so Sam intubated him and they moved him to the hospital. At the hospital, he removed the tube from his throat and said he wanted to die. Under pressure from Kirk's father, Sam reinserted the tube and sedated Kirk. Later, Sam talked to Charlie and convinced him that he needed to let Kirk die. Sam extubated him and his father sat with him as he took his final breaths and died.

Cooper got lice from one of his patients and Violet treated him with a lice-killing formula. 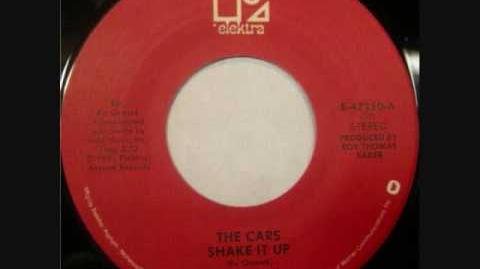 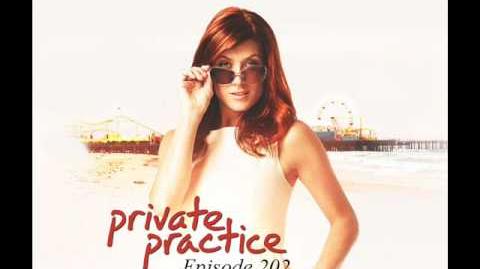 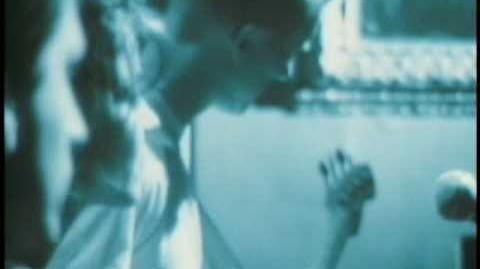 "Here's Where the Story Ends" - The Sundays 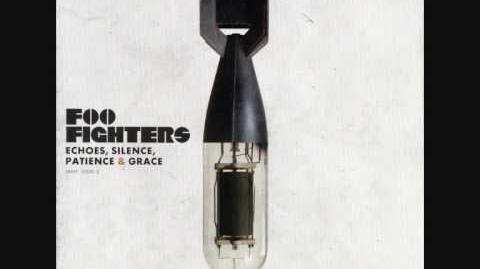 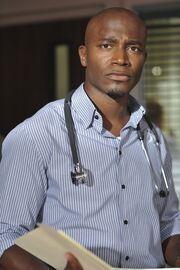 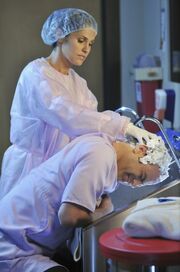 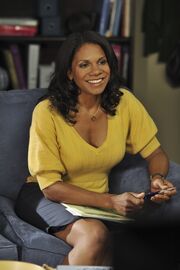 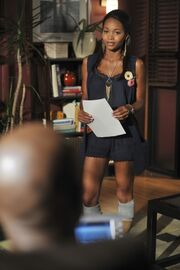 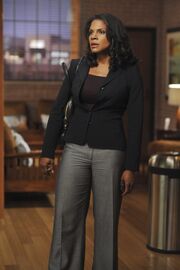 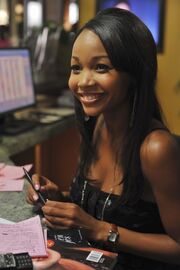 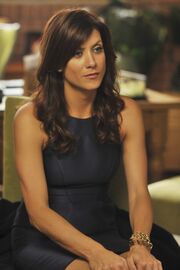 Cooper: I'm sleeping with Charlotte King. And I didn't tell you because she said I couldn't, but also because- more because- I was scared of what you'd think. I'm scared of what I think because I like her. I really like her. I might almost kind of love her. And she's mean and she won't let me tell you about her, and she's bossy and rude and all southern twangy. And now I got lice, which I got because I don't have any patients, which sam never fails to point out. And do you think Charlotte would pick lice out of my head? Charlotte would burn me alive if I came near her with lice. And I want to dump her so hard. I want to dump her on her ass and walk away, but the idea of dumping her gives me this pain in my stomach that makes me feel like I want to vomit, so I can't dump her because of the maybe loving her. And it is killing me not telling you, so I'm telling you. I'm sleeping with Charlotte King.

Cooper: Yeah, I hate you, too, but you do matter. I wouldn't have told Violet if you didn't matter.