Pete says he's moved on and happy with Addison.

Eyes Wide Open is the nineteenth episode of the third season and the 50th overall episode of Private Practice.

When famed neurosurgeon Dr. Ginsberg and her team pay a visit to St. Ambrose to save the life of Kayla, Addison is shocked to see Amelia Shepherd - Derek's younger sister on the team. But Amelia's presence causes strife between Addison, Sam and Pete when she claims she can save Kayla's life after Dr. Ginsberg declares nothing can be done. Meanwhile, Charlotte seeks from Cooper's with a sex education seminar for the elderly that only leads to more tension between the two, as they try to figure out how to work together.

Kayla, 32, was still in a coma after six weeks. Her husband called in Geraldine Ginsberg, a neurosurgeon, to try to wake her up. Ginsberg examined her and ordered tests. The tests revealed signs of a permanent vegetative state. Ginsberg didn't believe she could help, but Amelia suggested a possible solution. Ginsberg said it wouldn't work and fired her, so Amelia stayed behind and agreed to do the surgery herself. The McConnells asked her not to operate because the fetuses were close to viability. In surgery, Kayla started throwing clots, so Addison did a c-section and delivered all three babies. After Sam finished busting the clots, Amelia finished her procedure. After the surgery, Kayla's reflexes started to improve as she woke up.

Sheldon had to attend an intervention for a patient of his.

Oscar, 80, said he'd been having sex and had pain in his pelvis, which limited his ability to get in the mood. He wanted meds to help his libido. Cooper suggested he make an appointment to see Charlotte to get an exam. She diagnosed prostate cancer. She suggested radiation. He was concerned about erectile dysfunction occurring as a result of the radiation. She said he'd have four or five years without the treatment. Cooper went and spoke to him to try to convince him to go through treatment. He was able to convince Oscar that treatment was the best option for him.

One of the babies wasn't breathing. Addison intubated, but she still had no pulse. She tried again and got a pulse. They then took her to the NICU for bypass.

The other two babies were also taken to the NICU for supportive care. 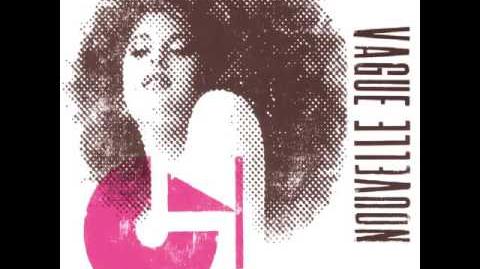 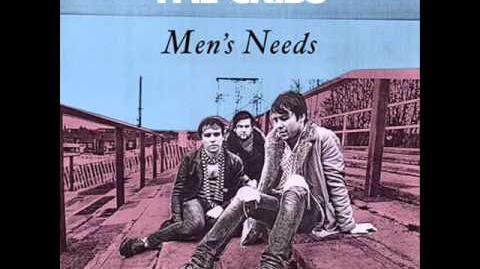 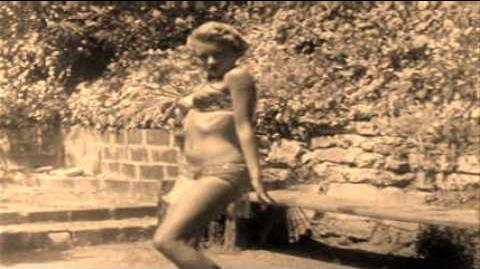 "Wait a Minute Here" - The Robotanist 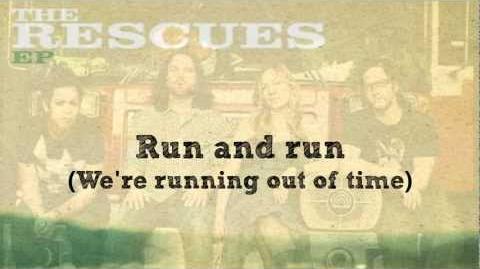 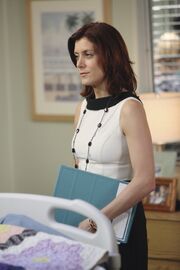 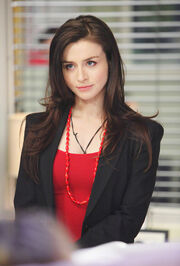 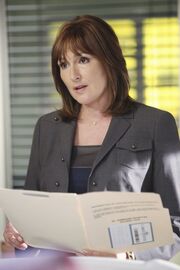 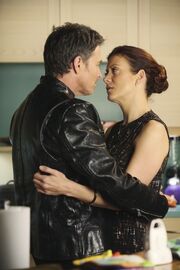