Pete and Naomi at the desk.

Fear of Flying is the sixteenth episode of the third season and the 47th overall episode of Private Practice.

Things get too close for comfort when Addison, Pete, and Sam must come together on a complicated case involving a dad-to-be who comes down with tuberculosis and threatens the future of his new family. Meanwhile, with Violet still gone on her Costa Rican escape, Sheldon takes over helping one of her patients, Natasha, to get over her crippling fear of flying, and Naomi finds herself in a bit of a love triangle of her own.

Natasha was afraid of flying after having been in a plane crash. Sheldon accompanied her on a flight when Violet couldn't go in order to help her fly to her sister's wedding. She freaked out as the plane started moving and had to be removed from the flight. Sheldon later talked to her about the crash, going through it one step at a time. She remembered the woman sitting next to her in the crash, whom she believed she had killed. Natasha had unbelted herself and the woman couldn't get hers undone. Instead of helping the woman, she left the plane, saving her own life. Sheldon assured her that if she hadn't left when she did, she would have died, too. Natasha decided to quit therapy, but came back after Sheldon came to her house and talked her into coming back. He later successfully talked her through her flight.

Elisha was pregnant. She came into the practice for prenatal care. Her baby had a heart defect and would need several surgeries after birth. Elisha went into labor and came to the hospital and Addison delivered her baby.

Esau's visa had expired and he was at the practice to get a physical to apply for a green card. He had a cough when he went in that turned out to be tuberculosis. They ran some tests and found out that his tuberculosis was drug-resistent. However, Esau left the hospital before they could tell him about it and isolate him. He returned when Elisha went into labor. He was moved to isolation, unable to be with her as she gave birth. He was later taken by immigration authorities.

May came into the practice with severe pain after sexual intercourse. Naomi suspected allergic reaction, but she couldn't figure out the cause. She called in Pete, who determined that May was allergic to her new boyfriend's sperm. They advised her that they'd have to use condoms when they had sex. And they would have to wash the sperm before inseminating if they wanted kids. They later had sex again, using a condom, but she came into the hospital unable to breathe. Pete gave her a breathing treatment, which helped restore her breathing. Pete said the condom broke or leaked as there was seminal fluid present. Pete later proposed a treatment in which they exposed her to small amounts of his sperm to decrease her sensitivity.

Baby Ajawke was born with a heart defect which would require multiple surgeries after his birth. 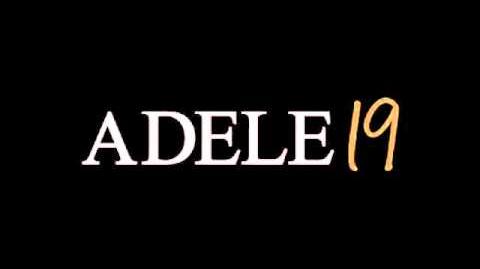 "Many Shades of Black" - Adele and the Raconteurs 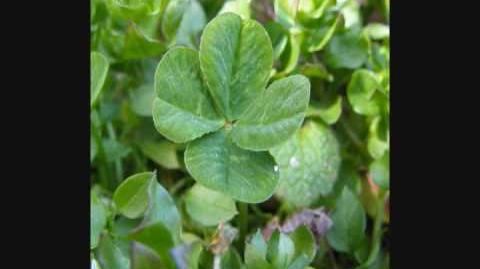 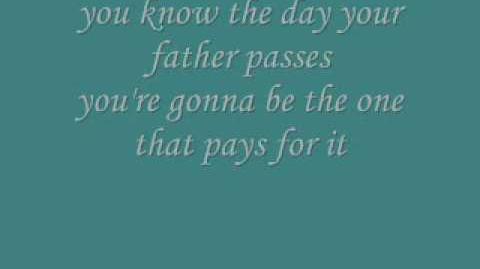 "The Skies Over Your Head" - Nico Stai 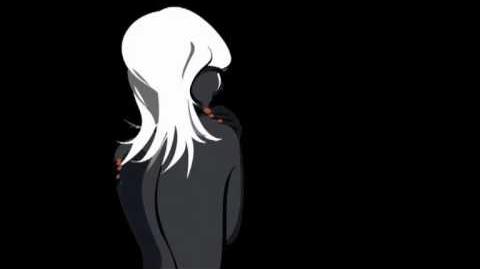 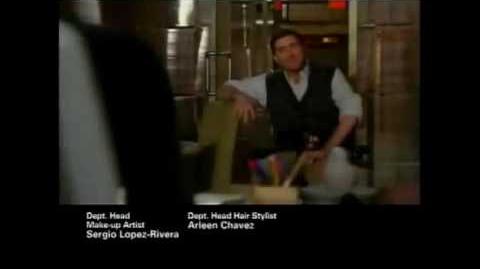 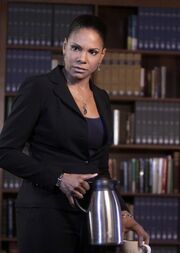