Addison talks to her patient in the OR.

God Bless the Child is the twenty first episode of the fourth season and the 75th overall episode of Private Practice.

A second trip to the ER sparks concern for Betsey's well-being and prompts the doctors to launch an investigation into her new foster family -- risking sending the little girl back into the system. Meanwhile, Naomi makes a life changing decision for her family, and a struggling Amelia slips further away from sobriety.

Patty vomited in the elevator on her way to see Addison. Addison examined her and asked about her medical history. She said she'd had an abortion two months prior. Addison did an ultrasound and found out that she was still pregnant. Addison explained the difference in procedure and she decided she wanted a second attempt and abortion. Naomi talked to Patty about the baby's anatomy and tried to convince her not to have an abortion. Addison talked to her and explained that it's her decision, not anyone else's and that she'd help her whatever she decided. Patty decided to have the abortion and Addison performed it.

Betsey was in the ER after falling down the stairs. She had a contusion on her brain. She also had signs of a prior clavicle fracture, which led Cooper to suspect she was being abused by her foster parents. Betsey later had a seizure and had to be rushed into surgery. In surgery, Betsey started bleeding more severely and Amelia had to remove more of her temporal lobe than she anticipated. She was stable after the surgery, but left in a coma. Betsey eventually woke up and was able to speak.

After witnessing Marshall going into a rage, Pete left him alone with Sheldon, who talked to him about his feelings and his home life. He said he sometimes helps Betsey listen. Sheldon shared his findings with the other doctors, including the fact that Marshall didn't seem to feel any guilt for his actions. Violet and Sheldon went to his parents and told them about their suspicions. They became outraged, but Sheldon talked to his mom individually and she admitted that she'd known for a while and said he needed more care and more attention. 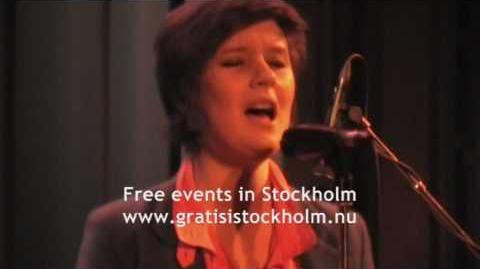 "Psalm From a Heart" - Brigit Bidder 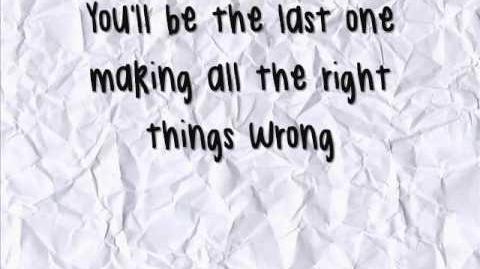 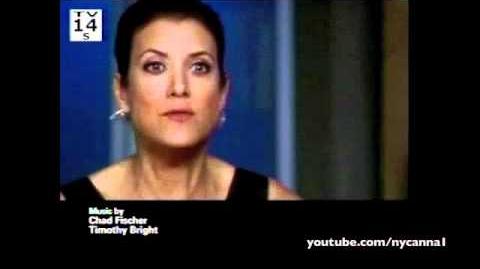 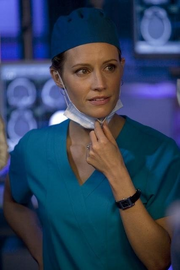 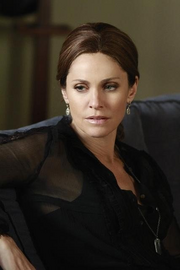 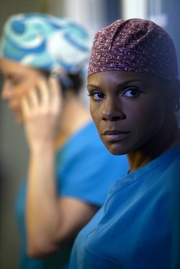 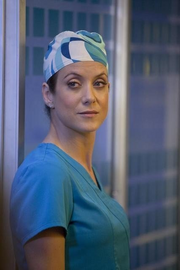 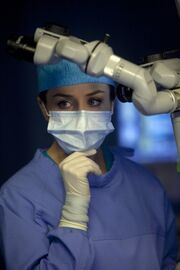 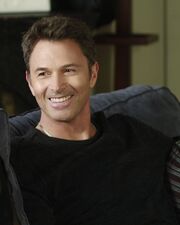 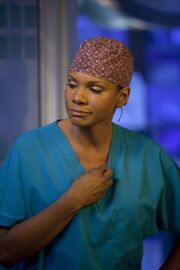 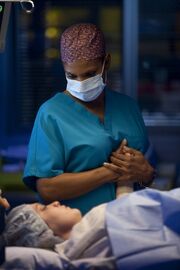 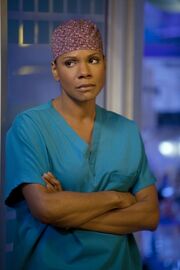 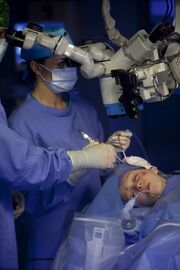 Addison: My kid would have been six this year. A girl. I know it would have been a girl. Ella. She would have been in the first grade. She would have had the same gap between her teeth as me.
Naomi: If you have this much regret about your own abortion, then how can you go through with this?
Addison: I know that that may have been my one chance to get pregnant, but still, for me, it was the right decision at the time.