Bizzy sits with Susan as she recovers.

Kenny Leon
Heaven Can Wait is the twelfth episode of the fourth season and the 66th overall episode of Private Practice.

Addison plans Bizzy and Susan's wedding while trying to keep her distance from the overly flirtatious Dr. Rodriguez. Sam is concerned about the care his longtime patient is receiving, and Sheldon refers Charlotte to his mentor and friend for psychiatric help.

Abe had a serious cough. Sam made a house call, but Abe refused to come in to the office to get tests run. He later did come in and was diagnosed with COPD. He had in-home care, but she was stealing money from him. His daughter later convinced him to move in with her.

Charlotte went to see a therapist about being raped and not being able to have sex with Cooper. When Charlotte expressed that it was ridiculous, her therapist agreed and prescribed mood stabilizers, anti-depressants, and tranquilizers. She was shocked and complained to Sheldon, who had recommended him, who said that narrative talk therapy was the basis of his practice.

Susan was in the hospital recovering from her treatment. She was later discharged, but she knew the cancer was back. She had signed a DNR and hid it from everyone. She later collapsed at her wedding.

Larry was abusing pills. Sheldon called the police and brought them to Larry's place to arrest him, saying he'd had a psychotic break. 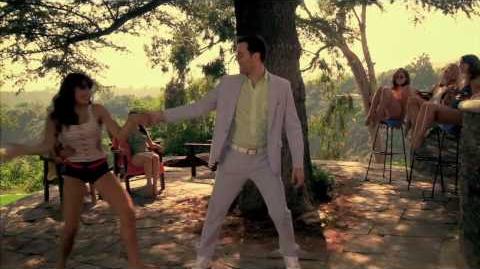 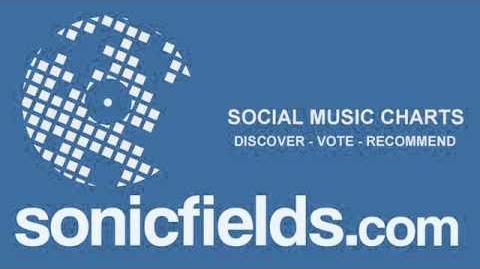 "Heading for the Hills" - Billy Harvey 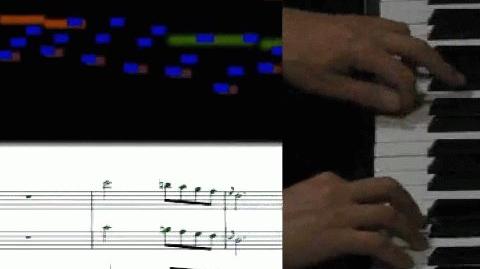 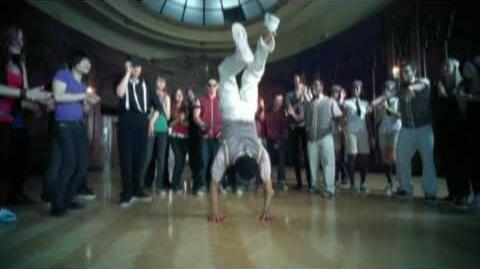 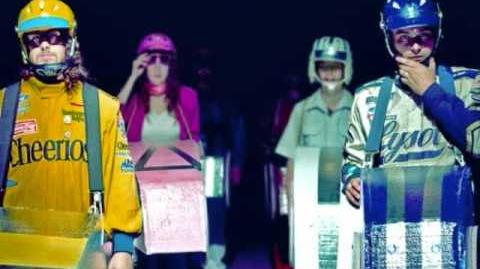 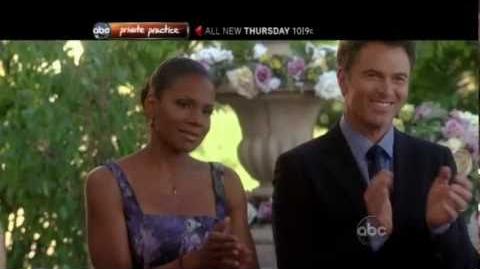 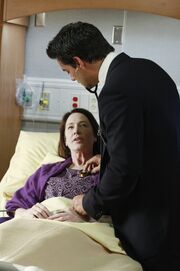 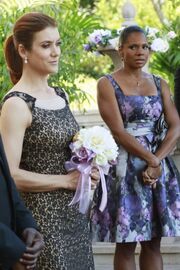 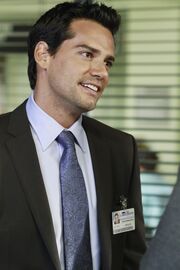 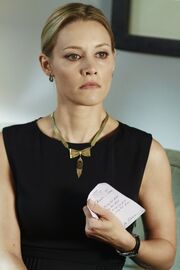 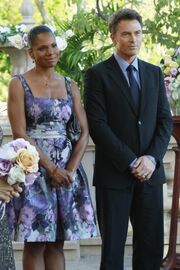 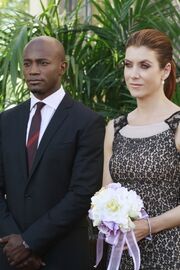 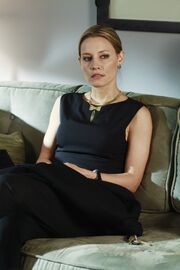 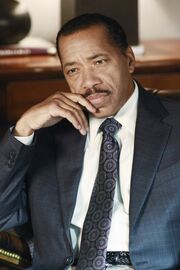 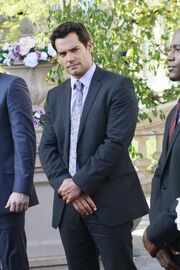 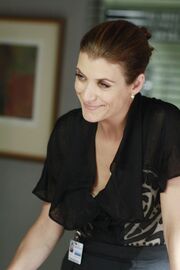 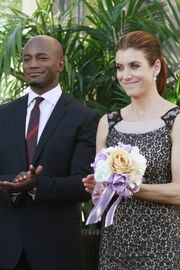 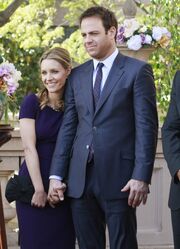 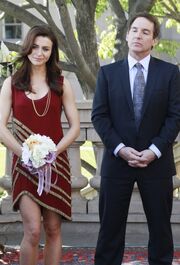 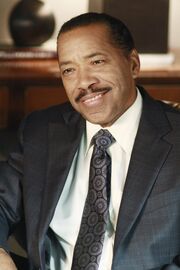 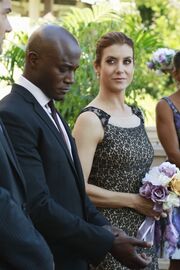 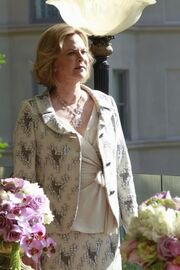 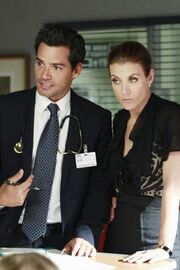