Henry Montgomery is the son of Addison Forbes Montgomery and Jake Reilly.

Henry was born to his biological mother Judi, who was a patient of Addison's and thought that she would be a perfect mother for her son. He was delivered by Addison herself only to be adopted by her just several hours later. ("It Was Inevitable")

When Henry was eight months old, Judi expressed desire to see Henry for the first time. She talked to Addison about him and visited. She visited him first at Addison's home and then the next day at the park. Addison was uncomfortable by the visits, but after talking to Vivian Carlsmith about her own experience giving up a child for adoption, she went to Judi and said Judi would always be welcome in Henry's home. ("Apron Strings")

Addison went to court and finalized Henry's adoption, despite a snafu when Mildred Clemons expressed concern about Jake's violent past. ("Full Release")

When he was still very young, Addison wondered about his life and how much of the person he'd become was already written into his DNA. Despite this, she told her therapist that she believed nurture trumped nature because Henry looked at her with love and knew she was his mom and no gene told him to do that. ("True Colors") 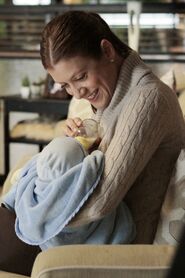 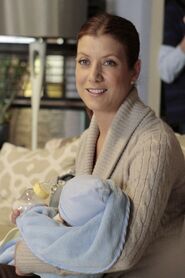 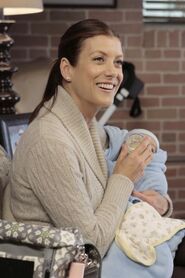 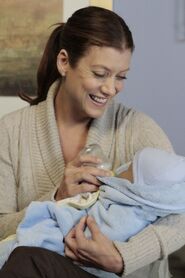 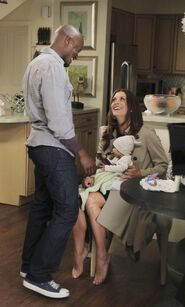 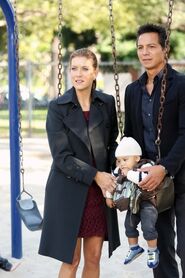 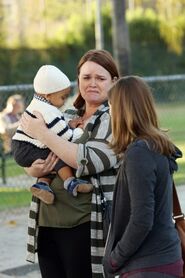 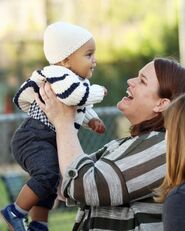 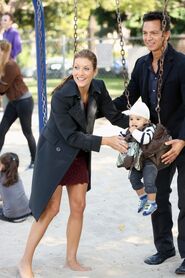