Pete stitches a cut in the Captain's forehead.

Home Again is the fourteenth episode of the fourth season and the 68th overall episode of Private Practice.

After tragedy strikes the Montgomery family, Addison goes home to Connecticut and Sam and her friends decide to join her. Meanwhile, Sheldon and Violet clash when Sheldon's death row patient confesses to a crime that his wife, one of Violet's patients, believes he didn't commit.

Hillary talked to Violet about her husband, who was about to be executed. Violet tried to get her to talk about what would happen if she couldn't get the execution stayed, but she refused to talk about it. Violet was there with her when she learned that her husband was guilty and went with her to ask the wife of the man he had killed to ask the governor for a stay of execution. And then she came with her to witness the execution.

Brett, who was going to be executed in 48 hours, spoke to Sheldon. He'd been talking to Sheldon for a few months. Brett had maintained his innocence for 17 years, but he confessed to Sheldon that he was guilty, that he had done it. He had just snapped.

The Captain cut his head when he fell trying to punch Pete. Pete stitched it up. He also deduced that The Captain was taking something. He said he'd been prescribed the medicine for grief. 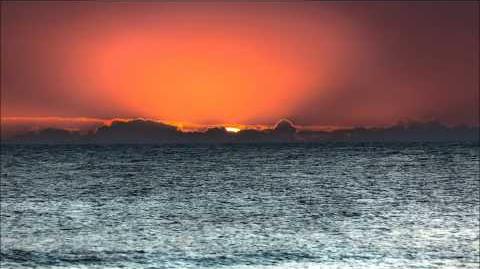 "We Will Drink Wine" - Seinking Ships 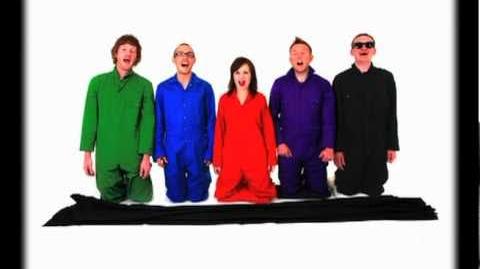 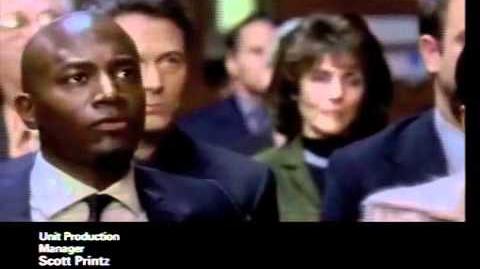 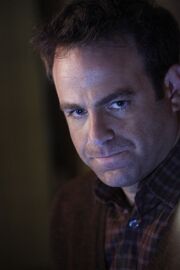