If You Don't Know Me By Now

Addison and Amelia listen to Bizzy.

If You Don't Know Me By Now is the eleventh episode and mid-season premiere of the fourth season and the 65th overall episode of Private Practice.

Addison's mother, Bizzy, aggressively demands her daughter do whatever it takes to save her partner from dying - including working with Dr. Rodriguez once again. Meanwhile Amelia and Pete's medical consultation is complicated when a patient's wife and his mistress disagree on the course of treatment, Charlotte and Cooper try to be intimate with each other again, and Violet considers publishing a personally-revealing book she's written.

Susan had stage IV ovarian cancer and Addison was tasked with trying to treat it. Addison consulted with Eric in order to find any possible treatment option. Addison took Susan into surgery to see what she could do, but the cancer had spread beyond what they had seen. It had invaded her liver and the major vessels. Addison told Bizzy there was nothing she could do. Bizzy pushed her and Addison looked into it and decided to use the Da Vinci Surgical System to get to places she couldn't with her own hands. She recruited Eric to use hot chemo to kill any cells she left behind. They were able to remove all the cancerous tissue and place the port successfully.

Corey, 31, was in a car accident. He had a skull fracture. Pete intubated, pushed mannitol, and paged Amelia. His brain was swelling and Amelia prepared to operate. His wife was warned that he would have deficits, but could lead a good life. Because his intellect was so important to him, his wife decided not to let Amelia operate on the off chance that he would recover on his own and go back to how he was. When his girlfriend showed up, she said that Corey would be okay with the reduced intellectual ability, but she had no authority to make those kinds of decisions. When his condition worsened, his wife let his girlfriend make the call and they took him into surgery. They had to remove more of his brain than they thought they would, but he was responding to stimuli after surgery. 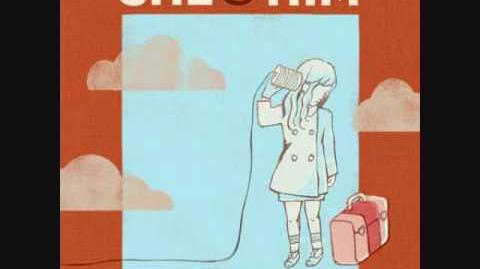 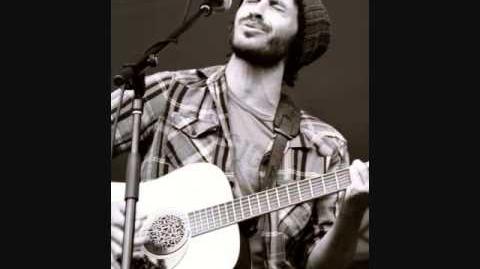 "Pennies in the Snow" - Farryl Purkiss 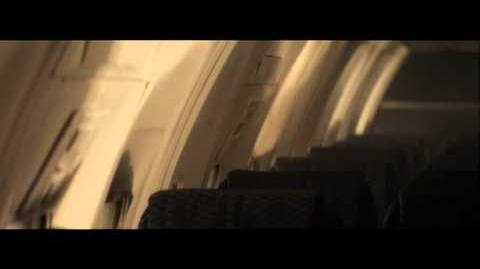 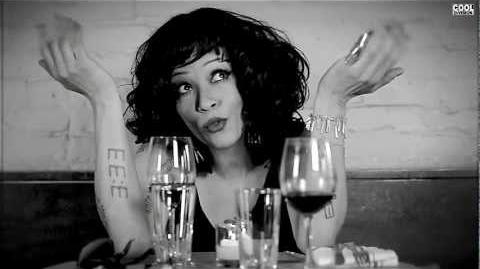 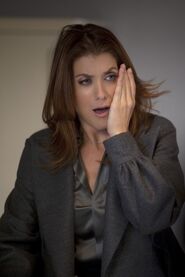 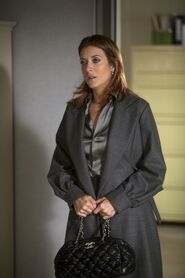 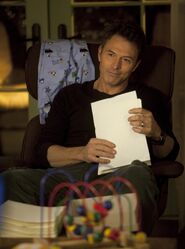 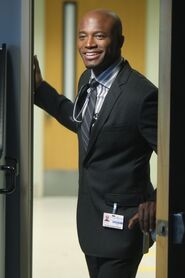 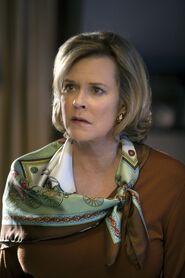 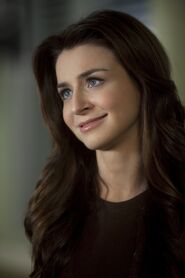 Retrieved from "https://greysanatomy.fandom.com/wiki/If_You_Don%27t_Know_Me_By_Now?oldid=240880"
Community content is available under CC-BY-SA unless otherwise noted.