In the Name of Love

In the Name of Love

Addison in the scrub room at St. Ambrose.

In the Name of Love is the twenty second episode of the third season and the 53rd overall episode of Private Practice.

Naomi puts Fife in a conflicted position when she begs him to help William's advanced ALS with his still experimental treatment. Meanwhile Violet and Amelia treat a woman with a brain tumor who has to choose between life or quality of life, and Sheldon decides to officially throw his hat into the ring for Charlotte's affections.

Claire came into the practice. She'd seen Violet previously with her husband, whom she called The Weasel, for marriage counseling. However, this time, she was happy. Her husband suspected something was wrong with her. Claire said she just found God. Violet had Amelia consult and run a CT. Amelia found a tumor in her temporal lobe. Claire was in denial after being told the news, even after she was told she'd die without surgery. Amelia tried to talk her into having the surgery, but she said she was miserable her whole life and now she isn't. Then Amelia told her about her drug use and how it made her artificially happy, just like Claire. Claire agreed to have the surgery. After the surgery, Claire wasn't happy anymore and said Amelia should have let her die happy.

William's condition was still declining. Naomi consulted with some ALS specialists, but she suspected that William came back to the US to die. Naomi then went to Gabriel, hoping to convince him to use his ALS protocol to help William, even though he had not gotten FDA approval yet and wouldn't if he used it on William. However, he later conceded that he had said no for the wrong reasons and agreed to have it sent over.

Kim was 30 weeks pregnant. She hadn't had any prenatal care because she lived on a farm. She had some pain, which brought her into the ER. Addison diagnosed an aortic aneurysm and called Sam in to consult. They said they hoped to delay surgery as long as possible for the good of the baby. Sam ran some tests and recommended that they not wait on the surgery. Kim also tested positive for the gene associated with fibrillin disease, which probably caused her aneurysm and also revealed that George, who came in with her, was not her biological father. Sam said they needed to run a few more tests and finally got Kim away from George to talk to her. They took her to talk to Sheldon. During a struggle when George tried to take her and leave, Kim started to bleed and collapsed. They rushed her into surgery. She was later reunited with her parents, who said her name was Lainie.

Troy, 48, was involved in a head-on collision. He had a laceration on his chest. An ER doctor asked Sam for his help, which Sam gave.

Dell came into the ER with his arm in a sling after being injured in a head-on collision. 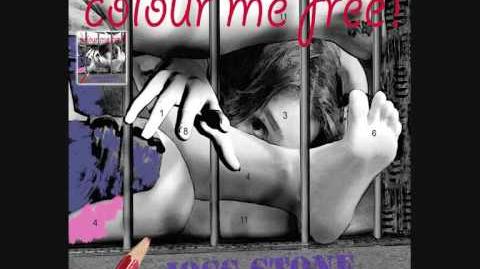 "Could Have Been You" - Joss Stone 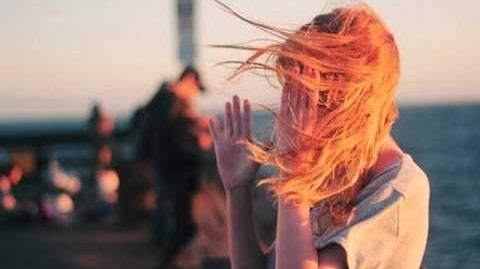 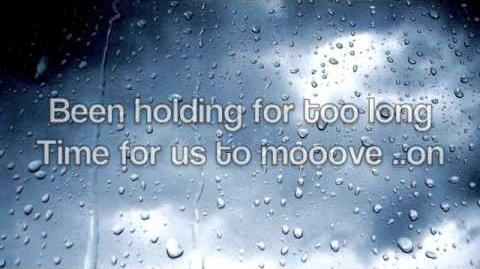 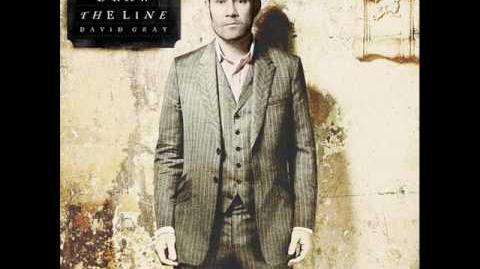 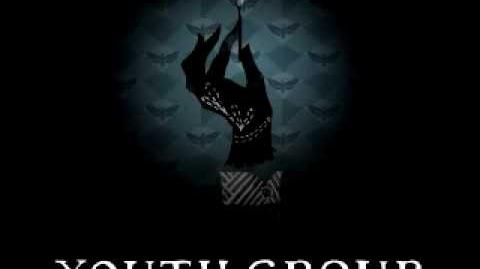 "In My Dreams" - Youth Group 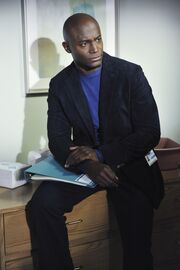 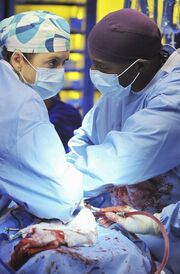 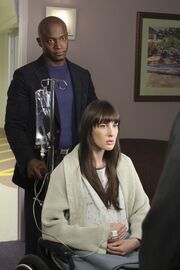 Amelia: My father was murdered. My brother and I were there when it happened. I was just a kid at the time. But the bottom fell out of my whole world. I was... There was a dark place and I was in it until one day, this friend gave me a pill. And I took it and all of a sudden, I felt okay. Better than okay. I felt good. And so, I kept taking them and I felt great. And when people would try to get me to stop and tell me that it wasn't real, I would just laugh because it was real. How I felt, it was better. It was better than being miserable, but it almost killed me. I was dead for 3 minutes, and let me tell you, when you are lying on a stretcher gasping for what you think are your last breaths, you don't think that dying happy is better than living sad. Dying sucks. It hurts in a way that I can't describe to you. And no, I don't believe that people can change. I don't believe that you'll change, but maybe I'm wrong. And hell, maybe you will wake up from that surgery and you will be happy, but if you're dead, if you're rotting in the ground, from some tumor that ate your brain, you don't get a chance to find that out. One more thing and then I'll go. I'm not a religious person. I don't believe in God, but if I did, I wouldn't believe in a God that wanted you to die the horrible, painful death that you will experience from a giant tumor that will take away your ability to speak, and see, and go to the bathroom, and breathe on your own. That can't be God.

Amelia: People don’t change. They modify. They adjust. But underneath, we are who we are. People just get better at covering up their flaws.