Just Lose It is the tenth episode and mid-season finale of the fourth season and the 64th overall episode of Private Practice.

When the District Attorney's office delivers bad news to Charlotte and Cooper about her sexual assault case, Cooper is outraged and Charlotte seems numb, as a case involving a pregnant drug addict hits hard with Addison, who wants a child of her own with Sam.

Emily was a drug addict who was pregnant for the came into the ER with hypertension early labor. She had a history of pre-eclampsia and drug addiction. Each time she got pregnant, once a year, she came back to the ER once the time came to deliver. At that point, they gave her $50 and she signed away the rights to her baby after they failed to convince her to let them put in place a long-term birth control or help her get off drugs. Addison examined her and said she was about 37 weeks pregnant. The baby was breech, so Addison said she'd do a c-section the next day. Emily said she'd given up drugs before she got pregnant and wanted to keep the baby this time. Her tox screen came back negative. Pete wanted Addison to tie Emily's tubes and he talked to Emily and convinced her to ask Addison to do it. Addison wasn't convinced that's what Emily really wanted. Pete admitted that he bribed Emily to tie her tubes. Addison delivered her baby and didn't do the tubal ligation. After seeing that Emily hadn't changed, Addison offered Emily money in exchange for the baby. She signed over the baby and took the money.

Justin, 15, came into the practice to see Cooper. He'd gained a lot of weight since the last time he'd seen Cooper, leaving him morbidly obese. He had diabetes and high blood pressure. Naomi was called in to consult. She ran tests and couldn't find an underlying condition that caused his weight gain. While they spoke to the family, Justin passed out, so they called an ambulance. He was dehydrated and his electrolytes were out of balance. Justin woke up in the hospital and admitted to Cooper that he was being molested and he thought if he got bigger, it wouldn't happen anymore. After his mother was arrested for molesting him, he admitted that he didn't know how to stop getting fatter.

David was Emily's first born child. He was born eight weeks premature and and went blind. He was also autistic. Brad had fetal alcohol syndrome and was in a home for special needs kids. April was born addicted to crack and was in foster care. And Daniel lived 16 days in the NICU before he died of short bowel syndrome.

Cooper spoke to Sheldon about the difficulties he was having taking care of Charlotte.

Susan came to Los Angeles with Bizzy to get Addison's help. 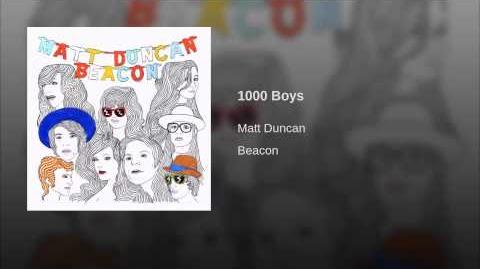 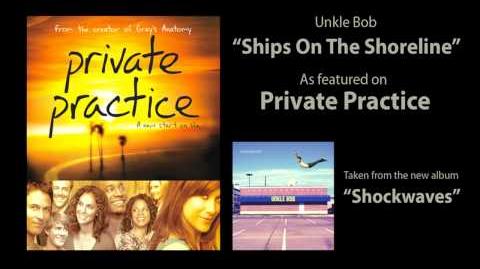 "Ships on the Shoreline" - Unkle Bob 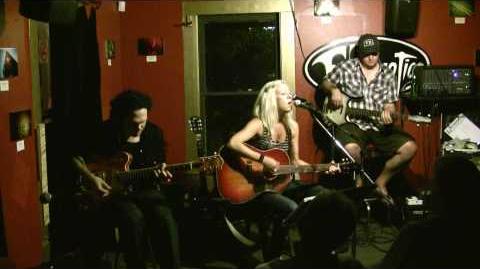 "Here on the Ground" - Noëlle Hampton 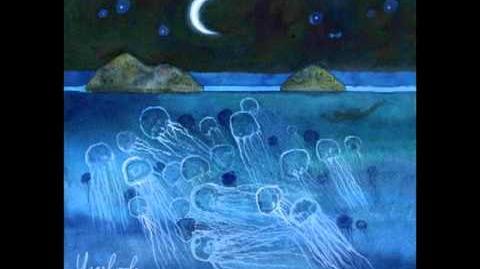 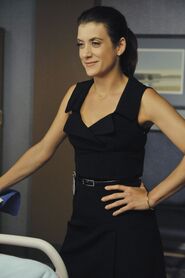 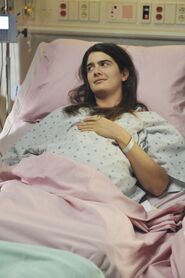 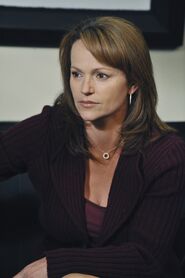 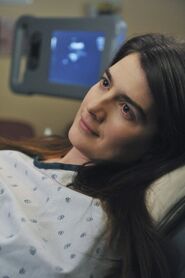 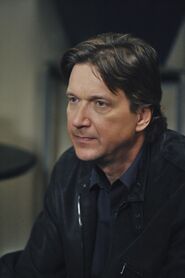 Amelia: So, what are we talking about? Chicks? Boobs? Chicks and their boobs?

Retrieved from "https://greysanatomy.fandom.com/wiki/Just_Lose_It?oldid=256826"
Community content is available under CC-BY-SA unless otherwise noted.