Know When to Fold

Know When to Fold

Know When to Fold is the ninth episode of the second season and the 18th overall episode of Private Practice.

Charlotte's rival practice, Pacific Wellcare, opens its doors and the competition with Oceanside Wellness begins, as Sam and Pete steal one of their clients, a favorite patient of Addison's goes to a Pacific Wellcare doctor for a second opinion, and Dell proposes the creation of an in-house adoption program.

Leah was diagnosed with stage II ovarian cancer when she came in to have a cyst removed. She was eager to jump into treatment, but when Addison said she needed surgery to remove her ovaries and uterus, she objected because she wanted children. She told Addison she was going to get a second opinion, which she did from Wyatt Lockhart, who offered her a clinical trial which didn't involve surgery. When one of the drugs caused a perforation of her colon, Addison operated. While she was operating, Lockhart encouraged her to check for the tumor. She couldn't feel it and said they could send a sample to pathology. The samples showed that the tumor was shrinking, but Leah decided she didn't want to die and asked Addison to do the surgery. Addison said she'd do it and then they'd find a way for her to have her family.

Ray, an cyclist, had a knee injury and wanted to get treatment for it so he could continue to race. His wife informed the doctors that he'd retired not because of the knee, but because of his heart. He had hypertrophic cardiomyopathy. Sam and Pete cautioned him not to continue training as it could kill him, but he was desperate to keep racing to support his family. He raced against their advice and Sam and Pete monitored his heart rate on the race website. He was stable until after he crossed the finish line. By the time Sam and Pete got to the hospital, Ray was dead and in the morgue.

Judy was at the practice for an ultrasound because she was pregnant. She told Dell she'd been thinking about adoption and she was matched with the Sinclairs, who wanted a baby.

Carrie and Matt Sinclair had been evaluated by Violet to adopt a child. They were approved and matched with Judy, who was pregnant.

Charlotte continuously vomited, leading her to suspect she might be pregnant. She took a pregnancy test and it was negative. She later found out it was food poisoning from the lobster in the breakfast buffet they'd had for the patients.

Sheldon experienced erectile dysfunction during an encounter with Violet and she went to Pete for a solution, which he gave her, saying it was a secret recipe. Sheldon declined the medicine and didn't want to go out with Violet again. 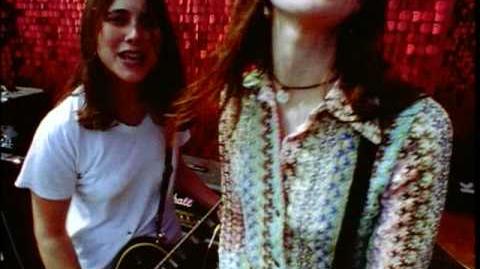 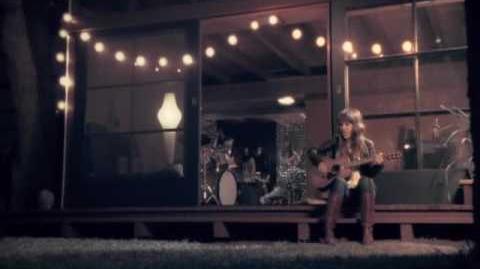 "All For Love" - Serena Ryder 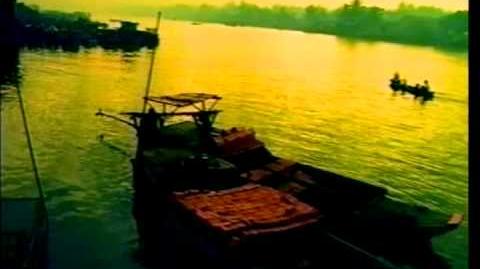 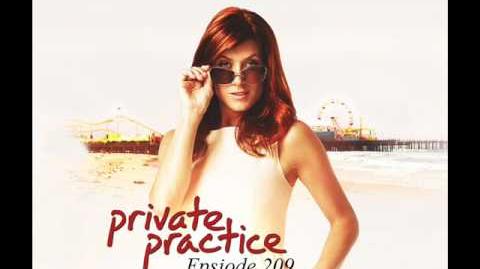 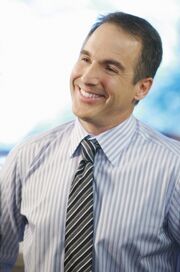 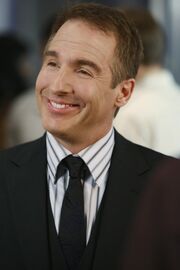 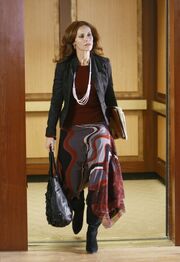 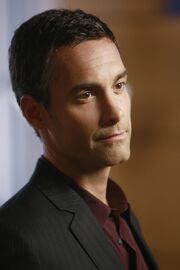 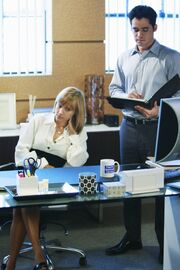 Addison: Free breakfast? That's a little desperate, don't you think?
Charlotte: We like to treat patients well.
Addison: We treat our patients with medicine, not breakfast.
Charlotte: What patients? Last I looked, they were all on the fourth floor.

Sheldon: Our little breakfast buffet seems to be quite popular with the fifth floor. Clinically speaking, do you think that's envy or the lobster?
Violet: My diagnosis is more curiosity. And the smoked salmon.
Sheldon: Would you go out with me? I'm sorry, that was meant to have charm and buildup and a clever turn of phrase.
Violet: I'd love to.

Charlotte: Your paranoia's contagious. Let's get this done. I have sticks and I intend to pee on them. And if your boys swam through my weeds and got me pregnant, I'm gonna make you suffer every step of the way.

Charlotte: It'll be a girl. Marjorie.
Cooper: Your grandmother?
Charlotte: My horse. Last animal I ever had. I was 15. She broke her ankle, had to shoot her.
Cooper: We're not talking about a pet. We're talking about a child. If it's a girl, Marjorie's great. Maybe this is a really good thing, Charlotte. Babies bring good luck, happiness.
Charlotte: Fate intervenes and pulls us back together.

Cooper: You know I was adopted, right? My birth mother, she never wanted kids. And then the day I was born, she wavered. She held me in her arms and she couldn't give me up.
Dell: What changed her mind?
Cooper: You know, as cute as I was - and I was cute, you know? - she realized what was best for me. Sometimes you have to let people waver so they can figure out what's real and what's not.

Charlotte: Turns out it was the lobster in the breakfast buffet that made me sick. And a whole host of patients who won't be coming back. It was nice spending time with you this morning.
Cooper: This morning, I thought you were pregnant. You know, don't make that something it wasn't.
Charlotte: I should have told you about the fourth floor. I know...
Cooper: I got caught up this morning in something that makes no sense at all with someone who doesn't want what I want or behave the way I think normal human beings should behave. Don't mistake that for forgiveness.
Charlotte: Well, I guess it worked out well all around.

Violet: I'm not big into potions, but, someone I know swears that this will do the trick.
Sheldon: Violet, I'm astounded that you called, and flattered. But that's not gonna help. I'm a good shrink. I know what the problem is.
Violet: I pushed too hard?
Sheldon: No, no, it's not you at all. Or it is. But it's... Look, you're out of my league.
Violet: Sheldon.
Sheldon: No, no. I've never been with someone so smart or funny or beautiful before. I mean, you're gorgeous. And it makes me feel inadequate, which leads to my problem, which makes me feel even more inadequate and leads to even more difficulty. And whatever's in that little bottle is not gonna make you less beautiful. I like you, Violet. You think maybe we could be friends?

Pete: How come you're not on your date, using the potion?
Violet: He didn't wanna go out again.
Pete: Oh, it's his loss.
Violet: No, it's my loss. You know, celibacy is a sign of strength. But I'm so lonely, Pete.
Pete: So am I.
Violet: Like bottom-of-my-soul lonely.
Pete: So am I.