Edit
watch 01:35
Grey's Anatomy Profile: Lawsuit and Buying the Hospital
Do you like this video?
Play Sound

The new board meets after buying the hospital 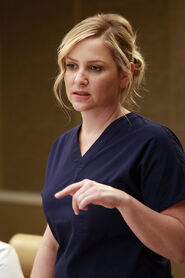 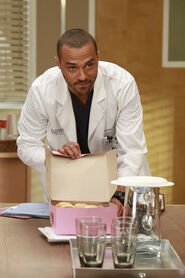