Naomi's boss flirts with her.

Love Bites is the fourteenth episode of the third season and the 45th overall episode of Private Practice.

Sam convinces Violet to help plan Maya's wedding when Naomi refuses to take part, tensions between Addison and Sam rise even as they work together to treat a suicidal patient, and Cooper and Pete treat a teenage girl with a mysterious bite mark on her neck.

Lauren, 22, was 33 weeks pregnant. She nearly drowned and was pulled out of the water and brought to the hospital. She had to be rushed into surgery to repair a VSD and deliver the baby. Scans afterward showed persistent VSD, meaning she'd need another surgery. She later revealed she had jumped in the water to try to kill herself after her husband left her, so they called in Violet to talk to her. Because she wanted to die, she refused the second surgery. Violet put her on anti-depressants and hoped that would change her mind. When she reached a point where she needed the surgery emergently, Addison convinced her to have it.

Baby Woods was delivered prematurely. Her lungs weren't fully developed, so she was having trouble breathing, but her condition started to improve.

Paige, 13, had had a fever for a few days, so she came in to see Cooper. He saw that she looked a little yellow, so he checked her glands and found a bite mark on her neck. She denied knowing anything about it. Cooper consulted with Pete, who said it's an unusual way to transmit hepatitis B, but they needed to figure out who bit her because that person is also sick. They found the boy who bit her and the other girls he bit.

Seth is the kid who bit Paige, so Cooper brought him in to test him for hep B and asked the names of the other girls he bit. He refused to give the names, but Paige later told them. 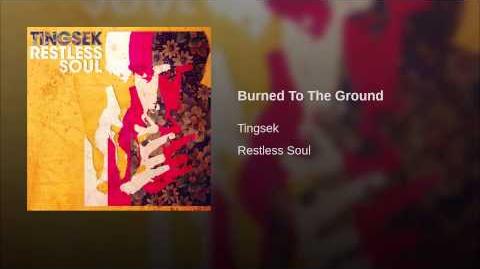 "Burned to the Ground" - Tingsek 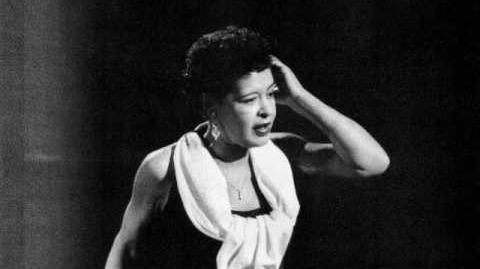 "Crazy He Calls Me" - Billie Holiday 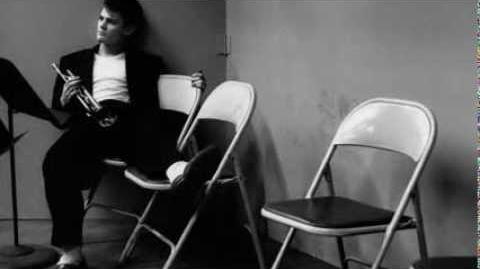 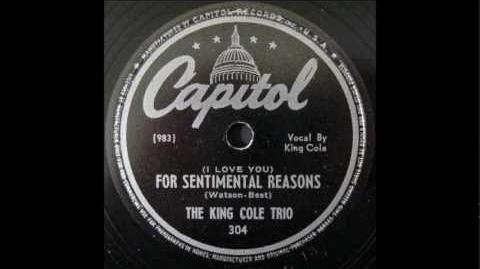 "(I Love You) For Sentimental Reasons" - King Cole Trio 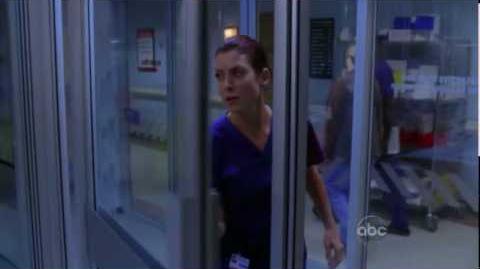 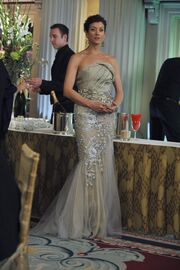 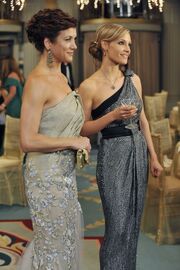 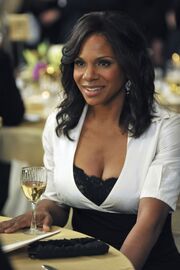