Matthew and April spontaneously get married

Matthew and April's Wedding is the wedding between Matthew Taylor and April Kepner.

After Jo and Alex's Wedding was postponed when the wedding planner had a severe allergic reaction, April and Matthew, along with Arizona, Jackson, and Sofia, stayed behind to help clean up. While they were working, Matthew told April he wanted to try again, the two of them. He proposed to her on the spot. When the officiant who was meant to marry Jo and Alex arrived, Matthew and April took advantage of that and had her marry them, with Arizona, Jackson, and Sofia as witnesses. 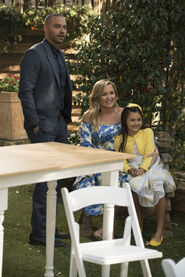 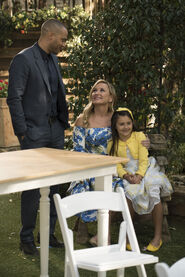 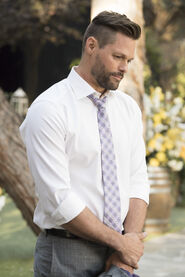 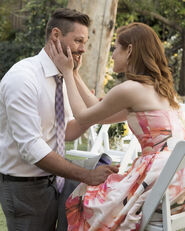 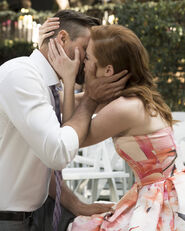 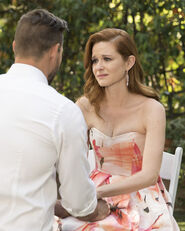 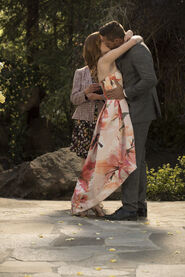 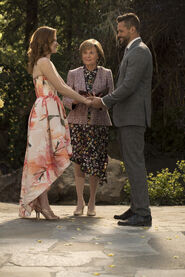