Max is lifted out of the sewer

Max and his mother were taken to the hospital after being evacuated due to a fire in their apartment building because his mother collapsed on the sidewalk. At the hospital, Natalie's conditioned worsened to the point where it was unlikely she would wake up. Max, worried that his mother was already dead when no one would tell him anything, left the hospital on his own. ("Momma Knows Best")

The police searched for Max, but when they found him, they startled him and he fell into an open manhole and was swept away. Station 19 was called to coordinate a rescue effort. His father, plus Andrew and Maggie, came along to help. They found an opening in a drain pipe, but due to an oxygen tank malfunction, Maya wasn't able to get down in time. Andy jumped in impulsively, but she was unable to get a proper hold on Max and he was swept away again. That left them with one final option before Max was swept into the ocean, but the opening was too small for an adult to fit through, meaning they had to lower a loop for Max to grab and pull around himself so he could be pulled out. However, Max refused to trust his father's word after his father didn't tell him the truth about his mother. Evan then told Max the truth and apologized to him. Max then grabbed the loop and was lifted to safety, where he was reunited with his father. ("Under the Surface") 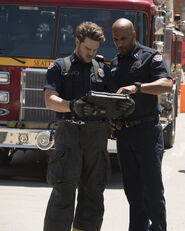 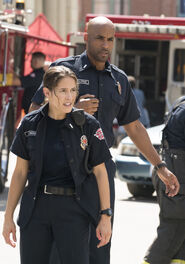 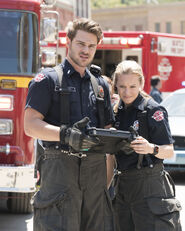 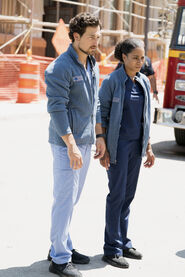 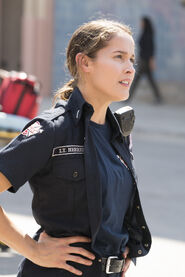 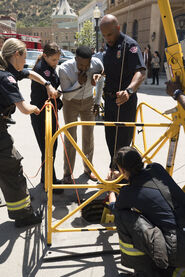 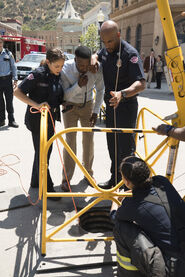 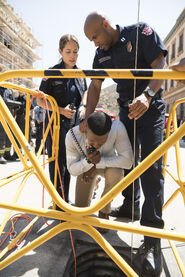 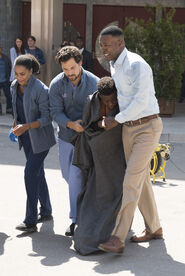 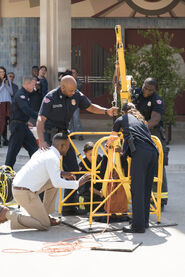 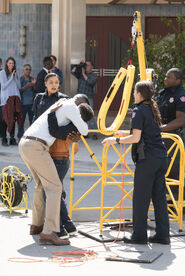 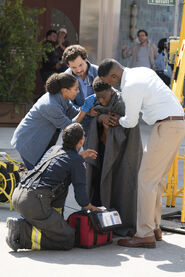