Owen and Amelia get married

Owen and Amelia's Wedding is the wedding between Owen Hunt and Amelia Shepherd.

After dating off and on for a couple years, Owen showed Amelia the house he'd purchased for him to live in. As they looked at the house from the outside, Amelia said she knew they were real and she didn't want to waste time. She asked him to marry her. ("At Last")

Not wanting to wait, they started planning their wedding immediately. Amelia was upset when no one from her family was willing to come to the wedding, believing she was making a bad decision to get married so quickly. Amelia locked herself in the bathroom, but Owen was able to get her to come out.

When Amelia still struggled with her decision, Meredith said she would be whatever Amelia needed, from a shoulder to cry on to driving the getaway vehicle. Amelia decided to run and Meredith and Maggie went with her. They went to a gas station, where they got slushies. Amelia wondered if her family was right and Owen was her new drug.

After hearing that Amelia had left, Owen decided to give her the benefit of the doubt and wait.

Amelia, Meredith, and Maggie finished their slushies outside the church. Then they went in and Meredith told Owen to get ready, because Amelia was almost ready.

After getting herself ready again, Amelia walked down the aisle and they got married. ("Family Affair")

They had a reception following the ceremony. ("Undo") 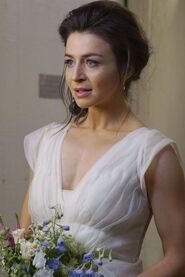 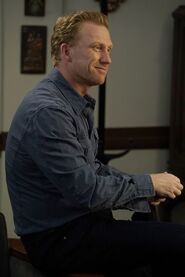 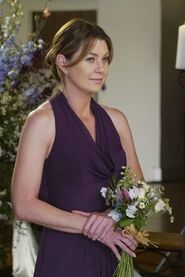 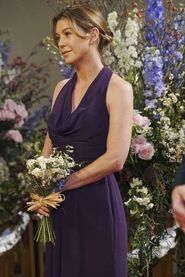 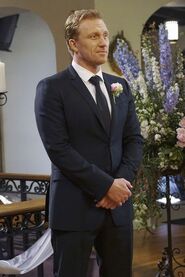 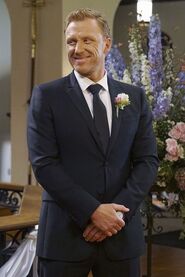 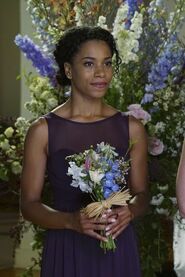 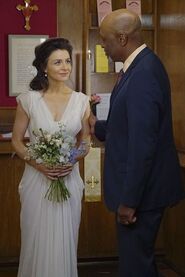 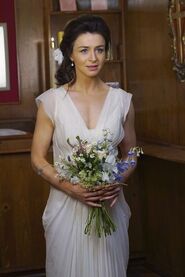 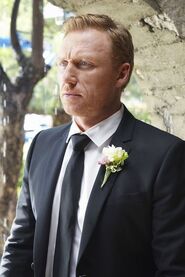 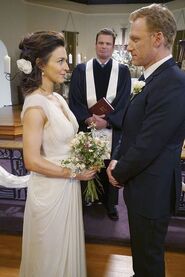 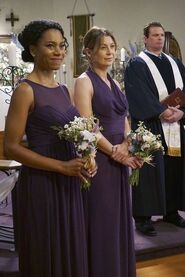 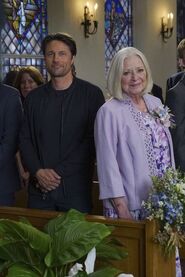 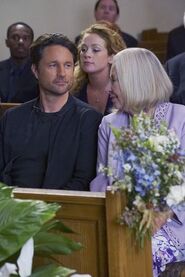 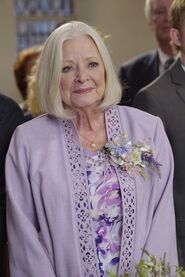 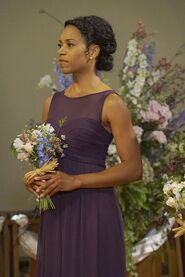 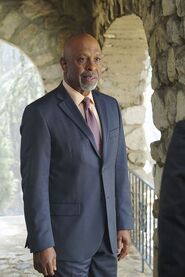