The staff has had enough of Sam and Naomi fighting.

Michael Pressman
Past Tense is the fourth episode of the second season and the 13th overall episode of Private Practice.

An office election pits Sam and Naomi against each other to lead the practice, and ends with surprising results, while Addison treats a young Afghan girl who wants to hide her past, and Cooper's objectionable personal life catches up with his professional one.

Braden's mother brought him in to see Cooper because he wouldn't speak at all and she suspected he was autistic. He'd been speaking, but stopped suddenly at four. Cooper examined Braden, who then briefly made eye contact with him. Cooper ran tests and consulted with Sam, asking if he thought maybe the kid was having seizures in his sleep, which caused acquired aphasia. He went to Braden's house to share the results of his research with Braden's mom, who refused to bring Braden back into the practice because of a personal issue with Cooper. He believed Braden had Landau-Kleffner Syndrome. He handed over the research with a list of pediatricians she could go to. She brought Braden and and Cooper gave him prednisone to test his diagnosis and Braden began speaking slowly.

Naomi was schedule to do a gamete micromanipulation for the Coles. Dell asked to help, but Naomi said the Coles were jumpy.

Sharbat came into the practice to see Addison for an exam because she said she'd been experiencing some discomfort. However, once she was in the exam room, Sharbat and her mother said that she had been raped and she wanted Addison to perform a hymenoplasty because she was engaged to a man in Afghanistan and she would be examined before her marriage. When she was alone with Addison, she confessed that she had had a consensual sexual relationship and was ending it to take her parents back to Afghanistan, as she believed it would make them happy. Addison spoke to Sharbat and convinced her to talk to her mother and tell her the truth. After telling her mother the truth, Sharbat asked again for the surgery and Addison agreed to do it.

Meg had what she claimed was a sand fly bite on her back, but Pete said that's not what it looked like. Sam extracted it and found that it was a remnant of a tick.

Naomi suggested that instead of assisting with the Coles, Dell help with the Hennesseys, who were coming in for a similar procedure. 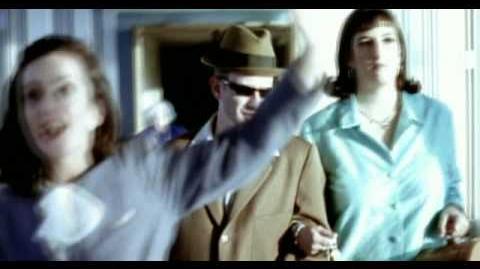 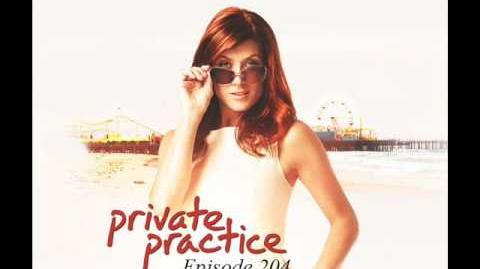 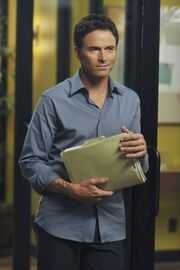 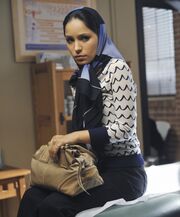 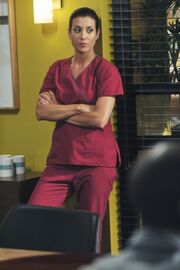 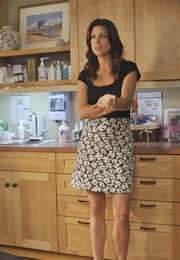 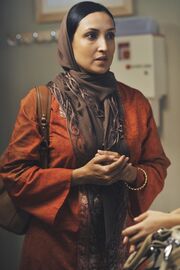 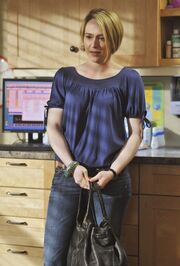 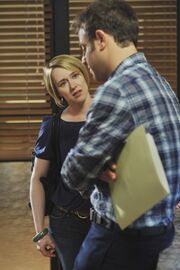 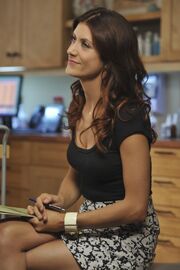 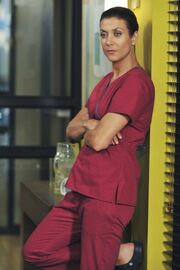 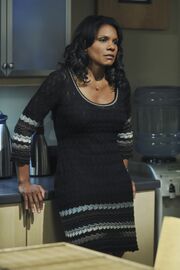 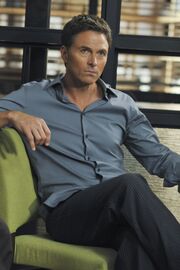 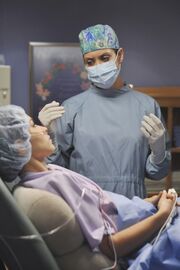