Pink mist is what the bomb squad calls a person who has been blown apart by a bomb. Dr. Milton told Hannah Davies that when someone is blown up, there is nothing left of them but specks of blood and it is rare that they would even find a finger.

Dylan Young and one of his colleagues turned into pink mist when the bomb that Meredith had taken out of a patient exploded in their hands.

After the episode, an official behind the scenes video was released to show how the special effect of the  pink mist was created. 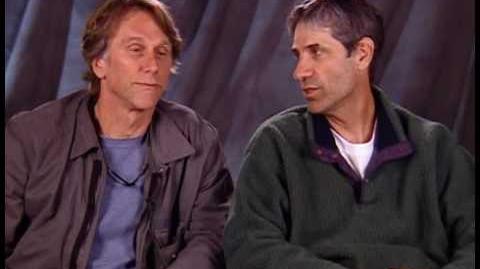