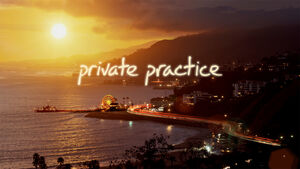 Private Practice is a spin-off of the television series, Grey's Anatomy. The series ran for 6 seasons from September 2007 to January 2013. The show was broadcast on ABC, the same network that broadcasts Grey's Anatomy.

The series focuses on Dr. Addison Montgomery, who relocates from Seattle to Los Angeles, needing a big change in her life. In Los Angeles, Addison joins the private practice of her friends Naomi, a fertility specialist and endocrinologist, and Sam Bennett, an internist and cardiothoracic surgeon.

At the practice, Addison also gets to work together with psychiatrist Violet Turner, pediatrician Cooper Freedman, alternative medicine and infectious diseases specialist Pete Wilder, and receptionist and trainee midwife Dell Parker. All staff members of the practice have privileges at the local St. Ambrose Hospital, where Charlotte King is Chief of Staff.

While in Los Angeles, Addison continues to help pregnant women while looking for love and a child of her own.

Created by Shonda Rhimes, the series chronicles the life of Dr. Addison Montgomery as she leaves Seattle Grace Hospital for Los Angeles in order to join a private practice.

Rhimes also serves as executive producer alongside Betsy Beers, Mark Gordon, Mark Tinker and Marti Noxon; the latter serving as showrunner in lieu of Rhimes' duties on Grey's Anatomy. The backdoor pilot which aired on May 3, 2007 was directed by Michael Grossman. Produced by ABC Studios, The Mark Gordon Company and Shondaland Productions, the series was officially greenlit and given a thirteen-episode order on May 11, 2007. It aired on Wednesday nights on 9:00PM Eastern/8:00PM Central. Due to the Writers Guild of America strike, the show only completed a production of 9 from the 13 ordered episodes for its first season. On October 18, 2007, ABC ordered a full season for the show, completing a total of 22 episodes for its first season. The show premiered on September 26, 2007 on ABC, airing between Dancing with the Stars and Dirty Sexy Money.

Private Practice was shown in encores on Thursday nights at 10:00PM Eastern/9:00PM Central following Grey's Anatomy due to the hiatus/cancellation of Big Shots. 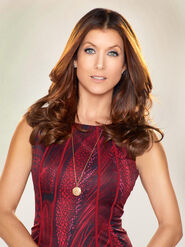 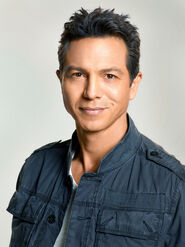 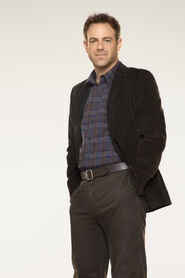 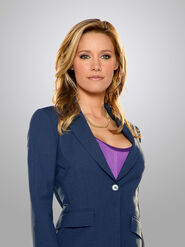 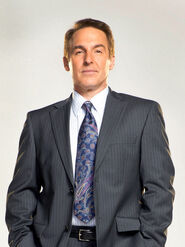 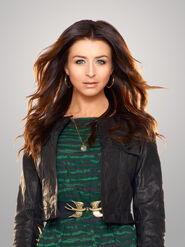 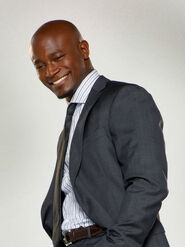 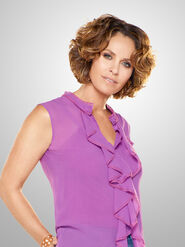 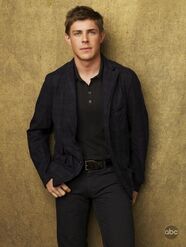 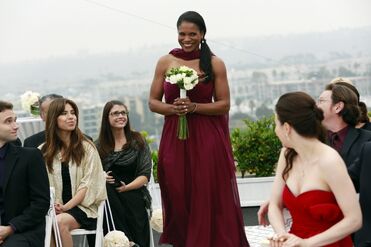 Retrieved from "https://greysanatomy.fandom.com/wiki/Private_Practice?oldid=120859"
Community content is available under CC-BY-SA unless otherwise noted.