A patient's family member is concerned about her.

Pulling the Plug is the eighteenth episode of the third season and the 49th overall episode of Private Practice.

A husband's decision to pull the plug on his pregnant wife is overruled by a judge, forcing the hospital to keep her on life support until the fetuses she is carrying as a surrogate are able to survive. Meanwhile, Naomi feels betrayed after learning of Sam and Addison's feelings for one another, and she turns to Dr. Fife for support while William is away on business. And unable to cope with the tension, Addison takes the day off with Pete and Lucas.

Kayla, 32, was still on life support in the hospital and still pregnant with triplets. Her husband decided he wanted to withdraw care, but the parents of the babies got a lawyer and a judge ultimately ruled that Kayla would be kept on life support until the fetuses were viable. Eddie later violated the order to stay out of her room and disconnected her ventilator. It was because of that they discovered that Kayla was breathing on her own.

Lucas was sick and got his nanny sick, so Pete left to take care of him. Addison later took over.

Pete got sick from Lucas.

Robin was on bed rest for the rest of the pregnancy. Since Addison was taking care of Lucas, she sent Dell to examine her. When Dell came back the next day, Robin was on the floor. She'd picked up her daughter and her water broke. Dell and Cooper called paramedics. While they waited, she started crowning, but the baby got stuck. Dell tried to adjust the position. He used Cooper's help to break the baby's clavicle in order to deliver.

Addison got the cold that Pete and Lucas had. Sam brought her soup.

Cooper examined Robin's baby after he was born. He said there might be a small crack in his clavicle, but babies heal quickly. 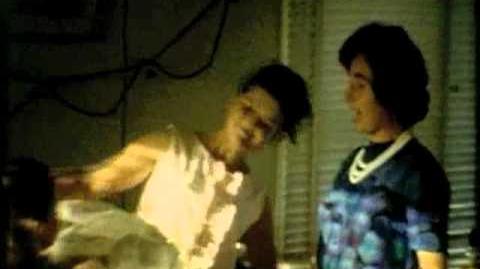 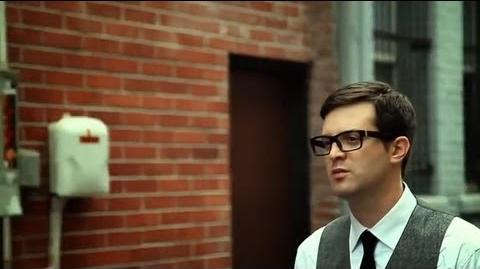 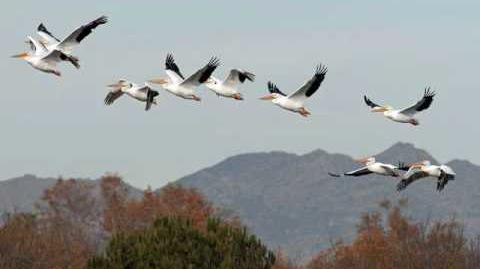 Retrieved from "https://greysanatomy.fandom.com/wiki/Pulling_the_Plug?oldid=236843"
Community content is available under CC-BY-SA unless otherwise noted.