Richard and Catherine get married

While on a date on the fourth of July, Richard attempted to propose to Catherine. She rejected before he even had the chance to ask her. However, the following Valentine's Day, Catherine planned and executed a romantic proposal and he accepted. ("She's Leaving Home")

On the day of their planned wedding, a tunnel collapsed in Seattle and they postponed the ceremony to help out. They had the food from the wedding sent over to the hospital for the doctors to eat. They later disagreed about the treatment of a patient and reconsidered their impending wedding. ("Time Stops")

During a fight, Catherine returned her engagement ring to Richard. Meredith confronted them and told them to work out their problems. They had a very long discussion in which they negotiated several aspects of their relationship, including celebrating romantic holidays and professional issues.

They were then married in the hospital chapel. There was a reception at The Dream House after the ceremony. ("You're My Home") 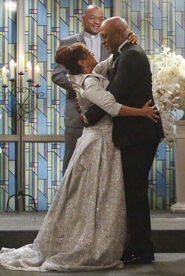 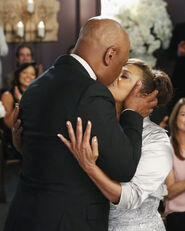 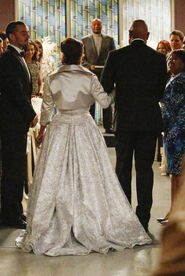 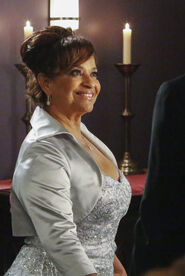 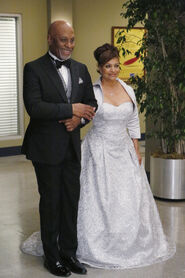 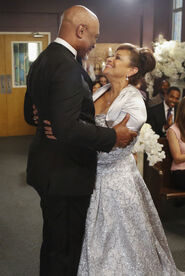