The eleventh season of Grey's Anatomy will premiere on September 25, 2014. It will be broadcast on Thursday nights at 8 PM on ABC. Exactly like the previous season, this season will feature 24 episodes, to be broadcast in two uninterrupted blocks. Surprisingly, the eighth episode figures as the mid-season finale, whereas last season, it was the twelfth.

Puzzle With a Piece Missing

Got to Be Real

Could We Start Again, Please?

Where Do We Go From Here

The Bed's Too Big Without You

Only promotional photos for Caterina Scorsone were made, as she is a new main cast member. 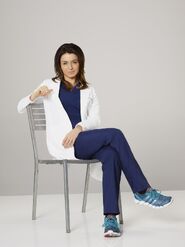 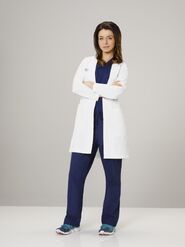 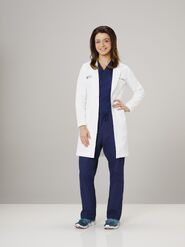 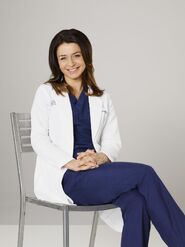 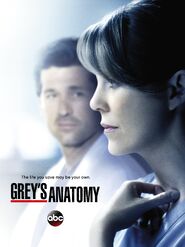 Add a photo to this gallery
Retrieved from "https://greysanatomy.fandom.com/wiki/Season_11_(Grey%27s_Anatomy)?oldid=120690"
Community content is available under CC-BY-SA unless otherwise noted.