The promo poster for season 13.

The thirteenth season of Grey's Anatomy premiered September 22, 2016, and consisted of 24 episodes. It was broadcast on Thursday nights at 8 PM on ABC as part of the TGIT line-up.

Performing medical miracles on a daily basis makes the surgeons of Grey Sloan Memorial consider themselves a breed apart from mere mortals. However, what works in the O.R. doesn't always cut it in the "real world." And when the gloves and scrubs come off, they often find that fixing their own chaotic lives takes a lot more than neatly tied sutures.

After being on her own for some time, Meredith is beginning to explore the idea of a romance with Riggs. Unfortunately, Maggie desires him as well, which threatens to drive a bitter wedge between the sisters. At the same time, despite their differences, Jackson and April must come together when they are assigned a difficult case. Meanwhile, Alex faces the consequences of his vicious attack on DeLuca, Owen and Amelia's marriage implodes and a hospital-wide mutiny erupts when Bailey demotes Webber. Finally, Arizona may have found love again - but is she sleeping with the enemy?

The boxset contains the 24 episodes of the season. The DVD box includes 6 discs. Other set details are:

In addition to the episodes, the season 13 DVD set also contains a couple of special features: 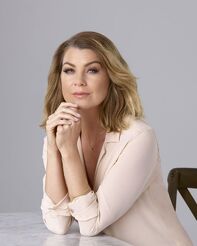 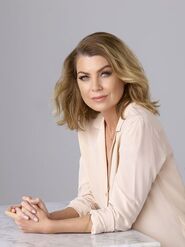 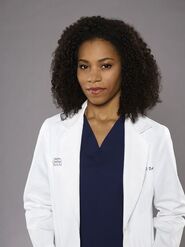 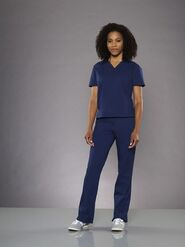 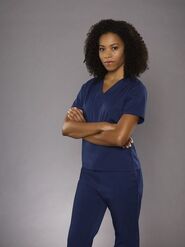 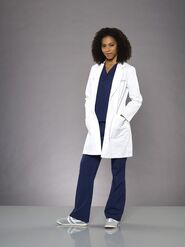 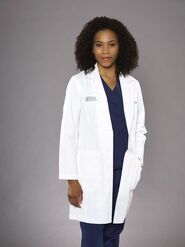 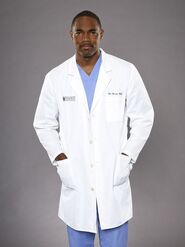 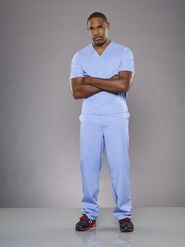 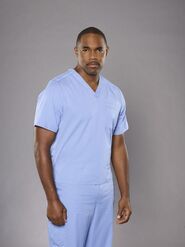 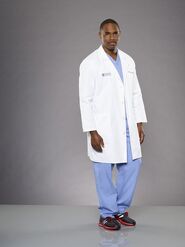 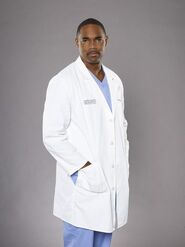 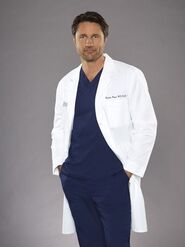 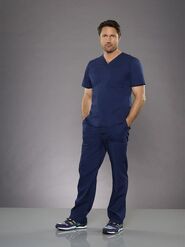 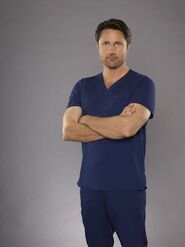 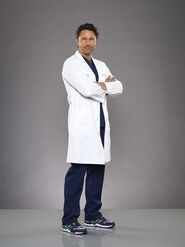 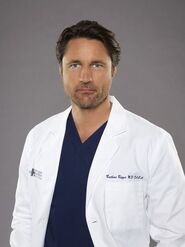 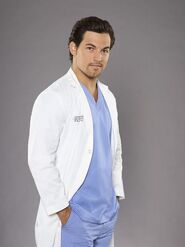 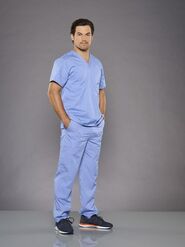 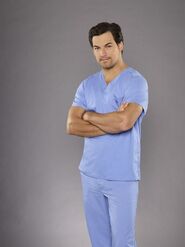 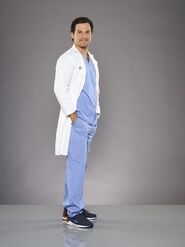 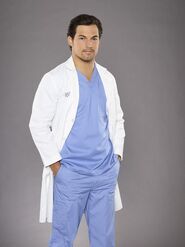 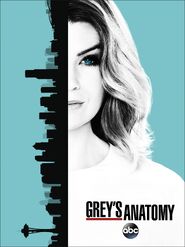 Retrieved from "https://greysanatomy.fandom.com/wiki/Season_13_(Grey%27s_Anatomy)?oldid=286661"
Community content is available under CC-BY-SA unless otherwise noted.