The sixteenth season of Grey's Anatomy premiered September 26, 2019. It is broadcast on Thursday nights at 8 PM on ABC. After the mid-season break, it will air at 9 PM after Station 19. 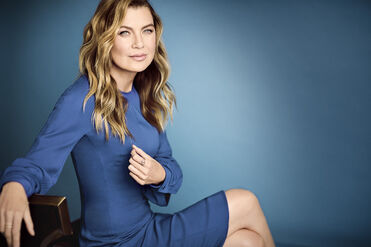 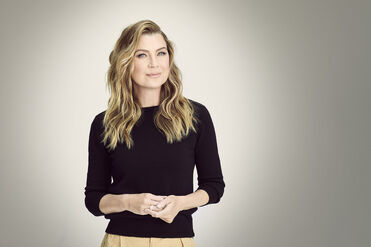 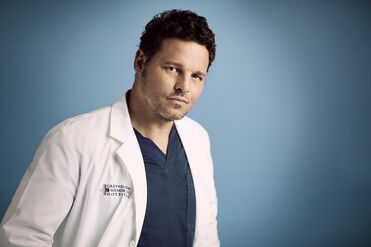 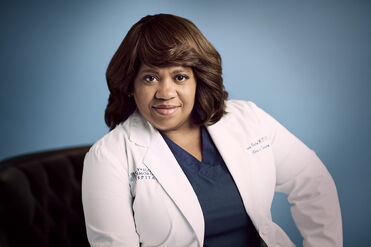 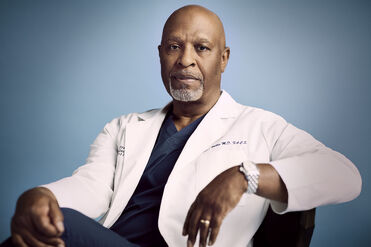 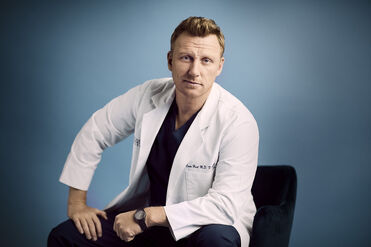 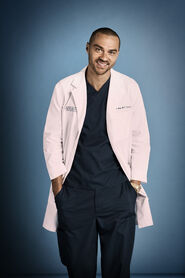 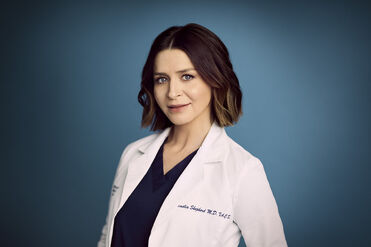 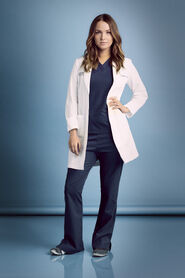 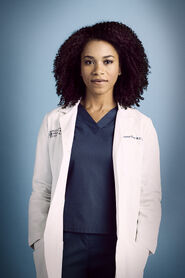 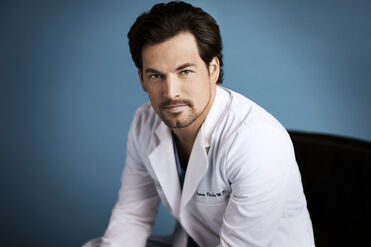 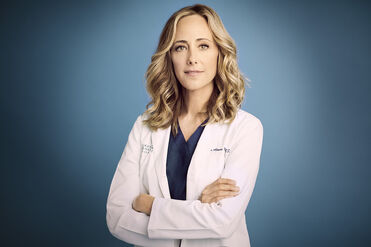 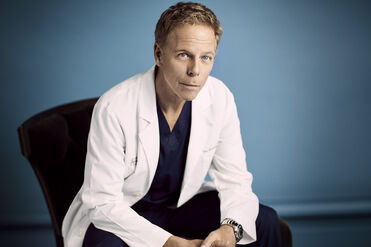 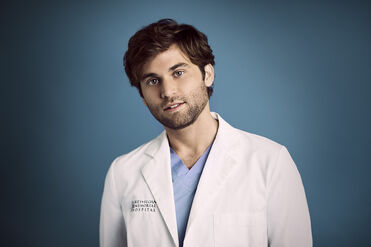 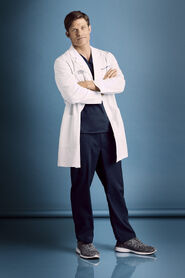 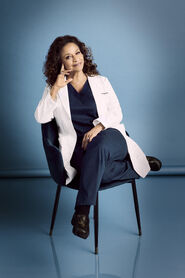 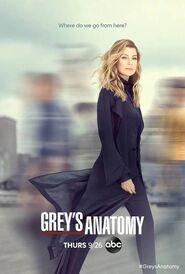 Retrieved from "https://greysanatomy.fandom.com/wiki/Season_16_(Grey%27s_Anatomy)?oldid=296284"
Community content is available under CC-BY-SA unless otherwise noted.