The promotional poster for season 17.

The seventeenth season of Grey's Anatomy will premiere November 12, 2020 on ABC with a two-hour season premiere. It will air on Thursday nights 9/8c.

As showrunner, Krista Vernoff was tasked with deciding if the season would tackle the pandemic or not. She ended up deciding not to include it, figuring that there was pandemic fatigue amongst the audience and that people would turn on their television for a sense of escapism. She gathered her writers' room and challenged them to change her mind. The doctors in the room were most persuasive and convinced her that they had a responsibility to depict this pandemic because it was changing the face of medicine forever and that it was the biggest medical storyline of their lifetimes. They then invited their medical advisors to come in and talk to them about how they were experiencing the pandemic.[1]

As was the case with all shows for the 2020-21 television season, production of the season was heavily impacted by the coronavirus pandemic.[2] 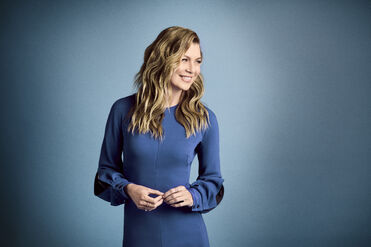 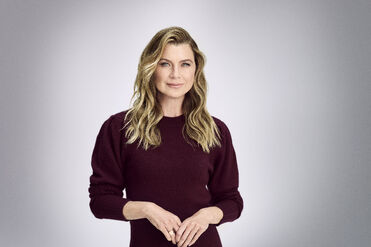 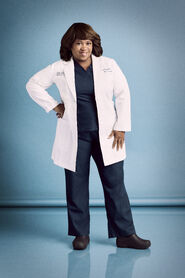 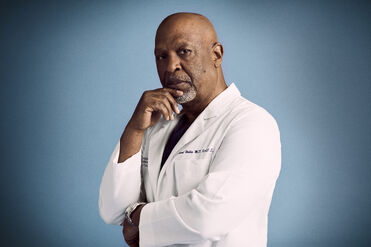 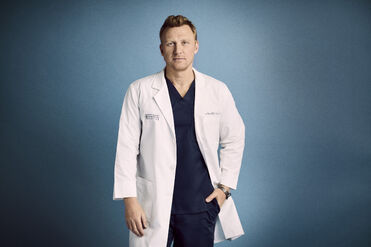 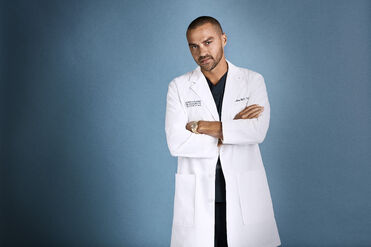 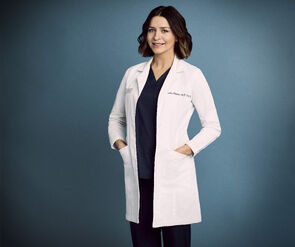 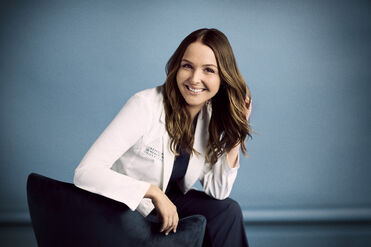 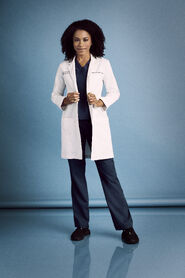 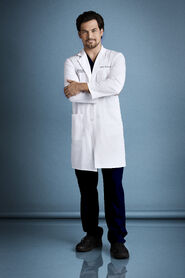 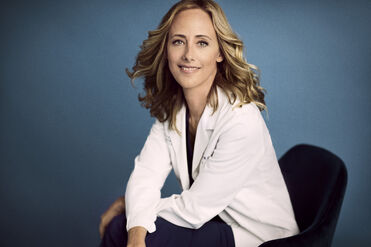 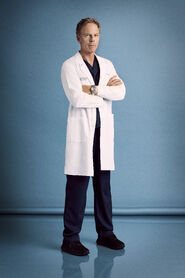 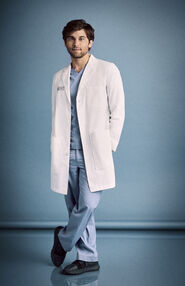 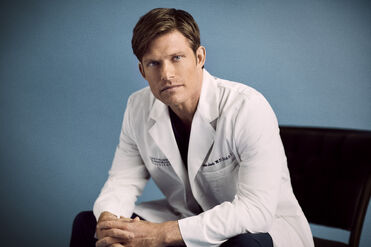 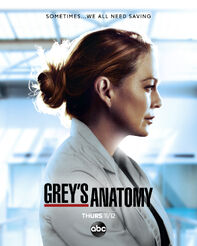 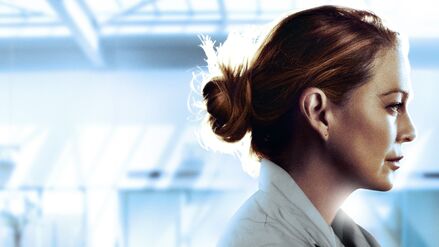 Retrieved from "https://greysanatomy.fandom.com/wiki/Season_17_(Grey%27s_Anatomy)?oldid=331044"
Community content is available under CC-BY-SA unless otherwise noted.