View source
watch 01:33
Wiki Targeted (Entertainment)
Do you like this video?
Play Sound

The eighteenth season of Grey's Anatomy was announced on May 10, 2021. It will air on Thursday nights at 9/8c starting September 30, 2021. As of now, the season has not been designated as the final season of the series. Krista Vernoff will continue to serve as showrunner on both Grey's Anatomy and Station 19.[1]

Ellen Pompeo had the idea to sprinkle Easter eggs referencing back to the history of the show throughout the episodes of the season. The following section bundles all the Easter eggs sorted by episode. 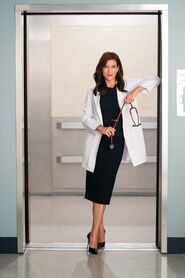 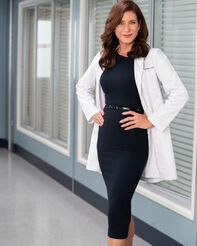 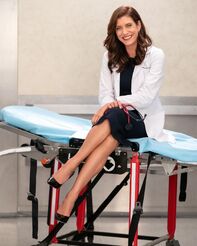