The promo picture of the season 1 main cast.

The first season of Private Practice premiered September 26, 2007 and ended December 5, 2007. It was broadcast on Wednesday nights at 9 PM on ABC. The season consists out of 9 episodes. ABC originally ordered 9 episodes and after monitoring the ratings, ordered another 13 episodes, pushing the total episode count for the season to 22 episodes. However, due to the 2007–2008 Writer's Guild of America strike, only 9 episodes were produced and aired.

The episodes of the first season were preceded by the backdoor pilot episodes The Other Side of This Life, Part 1 and Part 2 on Grey's Anatomy.

Seattle fades into grey as renowned surgeon Dr. Addison Montgomery (Kate Walsh) aims to reinvent herself. The promise of a simpler golden state of mind has her working alongside medical school friends at California's Oceanside Wellness Group. But is the new life prescription her cure? Join Addison, newly-divorced-but-professionally-bound, Naomi and Sam Bennett, the kissable Pete Wilder, pediatrician Cooper Freedman, Charlotte King, the Chief of Staff at local hospital St. Ambrose, and Violet Turner - a psychiatrist with her own issues - as affairs of the heart bring on symptoms of love, lust, and high drama in a journey worth taking. 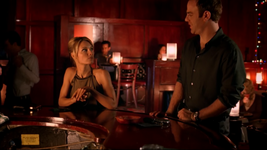 In Which Cooper Finds a Port in His Storm
1.09-dellfindshisfight.jpg
In Which Dell Finds His Fight

The "Private Practice: The Complete First Season – Extended Edition" boxset was released in region 1 on September 16, 2008 by Buena Vista Home Entertainment. On March 16, 2009 and December 3, 2008, the DVD was released in regions 2 and 4 respectively. The run time of the DVD is 394 minutes.

The boxset contains the 9 episodes of the season, with two extended. The DVD box contains 3 discs. Other set details are:

Additional to the episodes, the season 1 DVD set also contains a couple of special features: 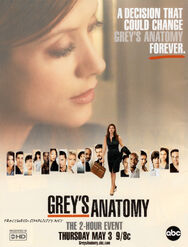 The poster for The Other Side of This Life, the Private Practice pilot 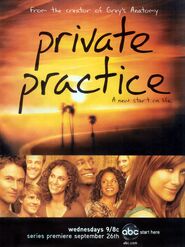 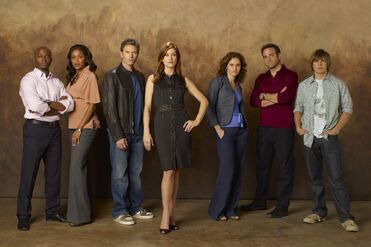 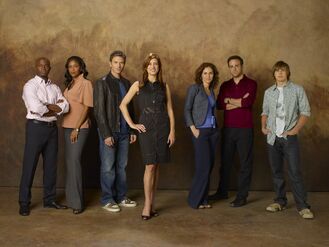 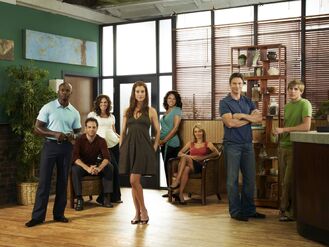 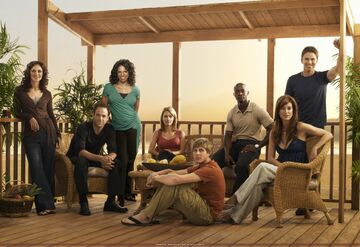 Add a photo to this gallery
Retrieved from "https://greysanatomy.fandom.com/wiki/Season_1_(Private_Practice)?oldid=121264"
Community content is available under CC-BY-SA unless otherwise noted.