The promo poster for Season 1.

The first season of Station 19 premiered March 22, 2018, and consists of 10 episodes. It is broadcast on Thursday nights at 9 PM on ABC as part of the TGIT line-up. 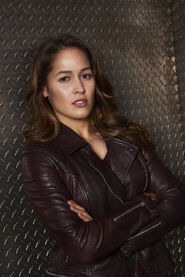 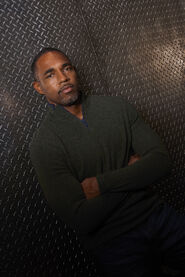 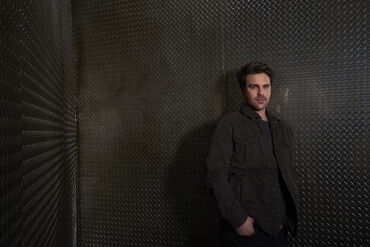 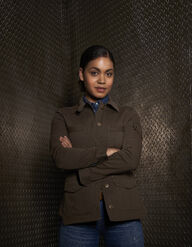 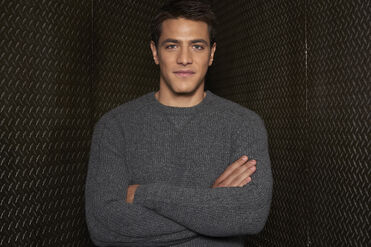 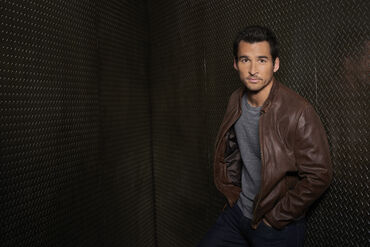 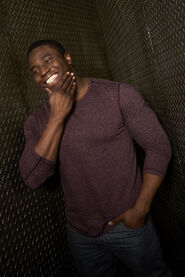 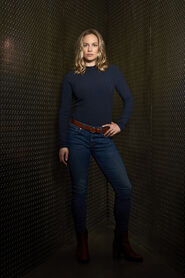 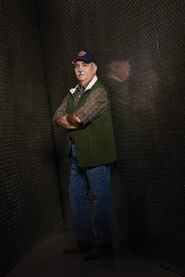 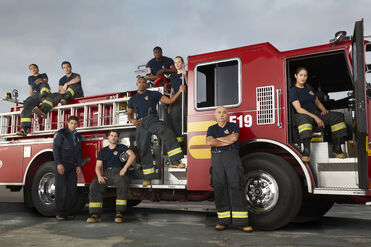 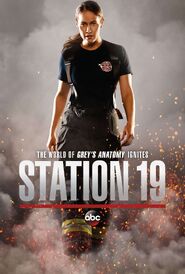 Retrieved from "https://greysanatomy.fandom.com/wiki/Season_1_(Station_19)?oldid=277344"
Community content is available under CC-BY-SA unless otherwise noted.