The promo poster for Season 2.

With a massive skyscraper fire raging, can Andy lead her team to safety? Will her former flame Jack and teammate Travis survive after an explosion sends them both into jeopardy? And when the dust finally settles, who will win the race for the captain position at Station 19?

The second season finds our team wrestling with the fallout of the deadly blaze. The life of their former captain, Pruitt, hangs in the balance after major health complications. No longer a rookie, Ben searches for his place on the team. Maya, Vic, and Dean are tested beyond their limits. And if all that wasn't enough for Andy, her complicated relationship with police officer Ryan grows even more complex as his path intersects with the station's.

The crew at Station 19 will welcome a new teammate, a seasoned firefighter with a mysterious past. Season 2 will also feature more crossover elements with ABC's flagship series “Grey’s Anatomy.” Seattle's brightest doctors will collide with Seattle's boldest firefighters in unexpected ways as they work side by side to save lives. 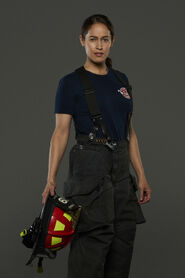 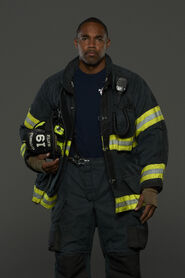 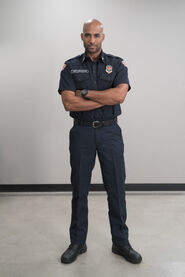 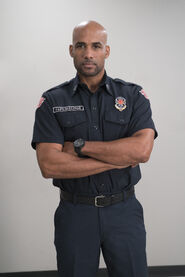 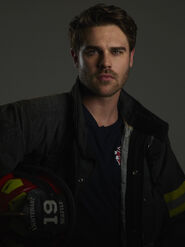 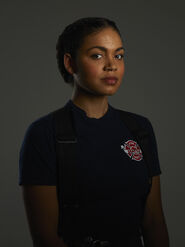 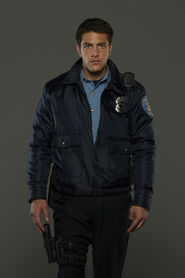 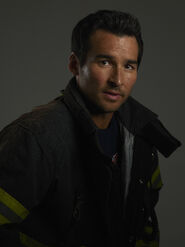 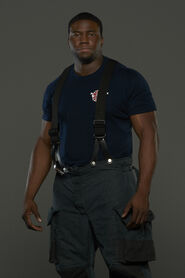 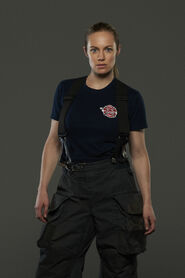 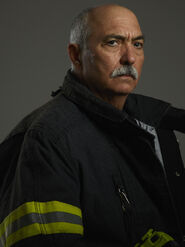 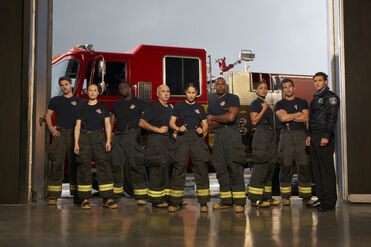 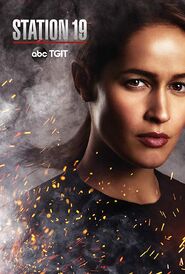 Safety Event at Station 98 in LAEdit

Several actors from the show partnered with The American Red Cross for a fire safety event at Station 98 in Pacoima, CA. They helped out members of the LAFD and Red Cross during an educational visit with students from a local elementary school.

Retrieved from "https://greysanatomy.fandom.com/wiki/Season_2_(Station_19)?oldid=282945"
Community content is available under CC-BY-SA unless otherwise noted.