The promo picture of the season 3 main cast.

The third season of Private Practice premiered on October 1, 2009 and concluded on May 13, 2010. It was broadcast on Thursday nights at 10 PM on ABC, although the twentieth episode occasionally aired at 9 PM. The season consists of 23 episodes.

The challenges that Dr. Addison Montgomery and her co-workers at the Oceanside Wellness Group face every day have bonded them into a tight knit family, but big changes may be just around the corner. They are tested at every turn by the moral and ethical dilemmas that accompany their clinic's unique medical cases. Addison learns a huge secret about her past while dealing with new feelings for a friend, Sam and Naomi receive a life-changing announcement from their daughter, Cooper's personal life is affected when Charlotte joins the practice, Dell struggles to raise a daughter on his own, and Violet realizes she has an important decision to make regarding the well-being of her baby. With a prescription for a healthy dose of romance, drama, and heartwarming moments, "Private Practice" makes perfect.

Pp301promo.jpg
A Death in the Family
TheWayWeWere.jpg
The Way We Were 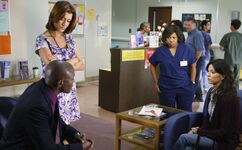 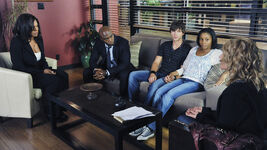 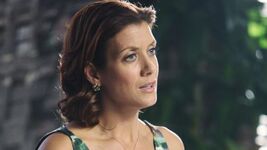 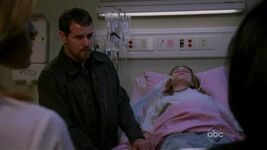 The boxset contains the 23 episodes of the season. The DVD box contains 5 discs. Other set details are:

Additional to the episodes, the season 3 DVD set also contains a couple of special features:

Retrieved from "https://greysanatomy.fandom.com/wiki/Season_3_(Private_Practice)?oldid=121252"
Community content is available under CC-BY-SA unless otherwise noted.