The promo poster for Season 3.

The third season of Station 19 was ordered by ABC on May 10, 2019. It consists of 16 episodes and premiered on January 23, 2020 at 8|7c. As of its thirteenth episode, the season was broadcast at 9|8c, taking the time slot of Grey's Anatomy's sixteenth season, which was cut short due to the coronavirus pandemic shutting down production.

The unpredictable lifestyle and life cycle of our team of first responders will significantly affect relationships inside and outside the firehouse. We'll see Andy continue to grapple with her father, former Captain Pruitt, as he fights his own secret battle; and Ben will develop a new emergency response tactic that will combine his skills as a surgeon and firefighter. Meanwhile, Jack faces moral challenges that will test his character; Vic continues to seek happiness after losing Ripley and will come to the aid of a good friend who is in desperate need of help; and Travis is forced to confront difficult events from his past. Dean will be tested in ways he never imagined; and Maya, always the go-getter, will make sacrifices in her personal life to achieve her career goals. And while Sullivan's feelings for Andy still linger, so does the debilitating pain from his recent leg injury. 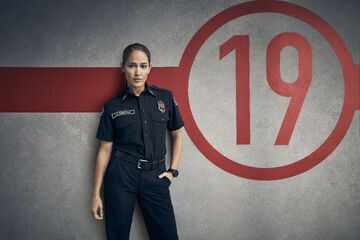 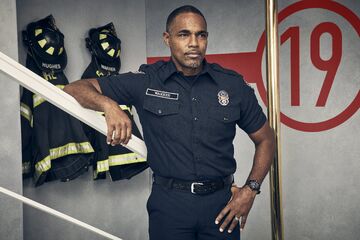 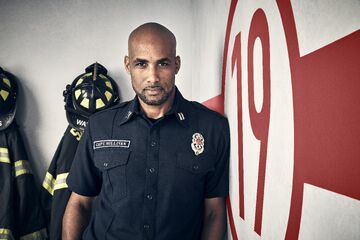 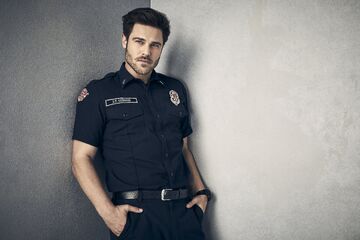 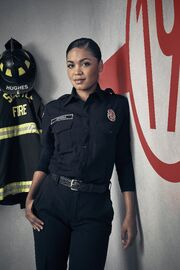 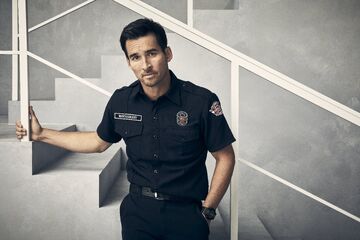 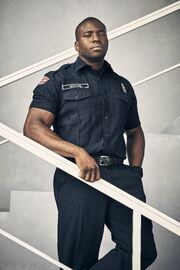 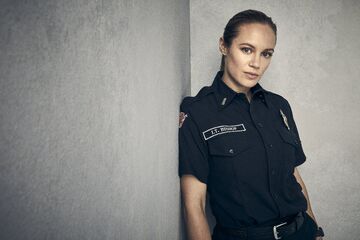 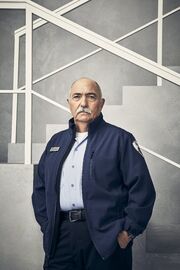 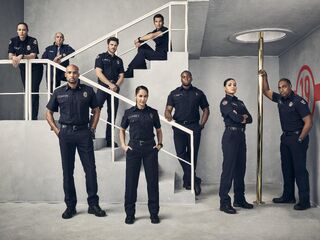 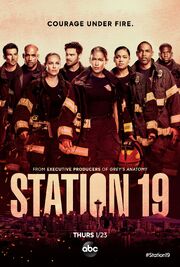 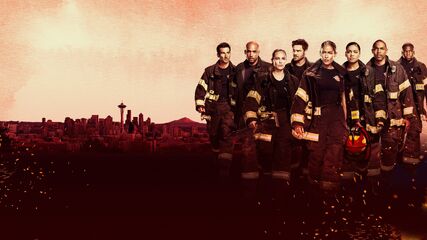