The fifth season of Grey's Anatomy premiered September 25, 2008 and ended May 14, 2009. It was broadcast on Thursday nights at 9 PM on ABC. The season consists of 24 episodes, both starting and ending with two-part episodes.

Live for the moment. Dive deeper into the lives and loves of "Grey's Anatomy"! The doctors struggle and thrive as they enter uncharted territories of life. Discover what happens in the on-again, off-again world of Derek and Meredith, and witness the budding relationship between Cristina and Owen, Seattle Grace's newest doctor. 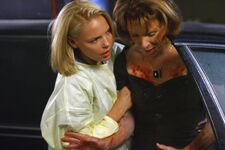 Dream a Little Dream of Me, Part 1
Cristinastabbed.jpg
Dream a Little Dream of Me, Part 2
5.03-herecomestheflood.jpg
Here Comes the Flood
5.04-bravenewworld.jpg
Brave New World
5.05-theresnoiinteam.jpg
There's No 'I' in Team
5x06-13.png
Life During Wartime
5x07-6.png
Rise Up
Ties that bind.jpg
These Ties That Bind
5.09-inthemightnighthour.jpg
In the Midnight Hour
5.10-allbymyself.jpg
All By Myself
5.11-wishyouwerehere.jpg
Wish You Were Here
SFTD.jpg
Sympathy for the Devil
5.13-stairwaytoheaven.jpg
Stairway to Heaven
5.14-beatyourheartout.jpg
Beat Your Heart Out
5.15-beforeandafter.jpg
Before and After
Honest.jpg
An Honest Mistake
5.17-iwillfollowyouintothedark.jpg
I Will Follow You Into the Dark 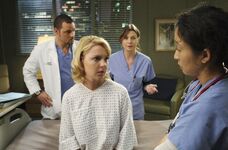 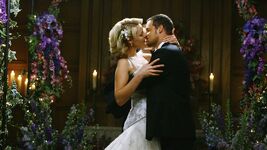 What a Difference a Day Makes
5.23-herestofuturedays.jpg
Here's to Future Days 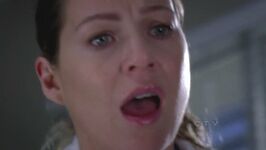 The boxset contains the 24 episodes of the season, with one extended. The DVD box contains 7 discs. Other set details are:

Additional to the episodes, the season 5 DVD set also contains a couple of special features: 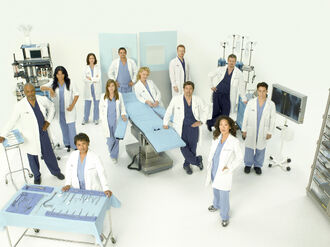 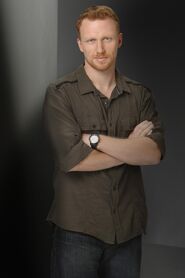 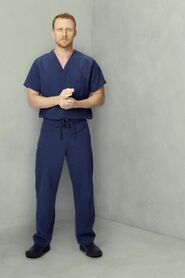 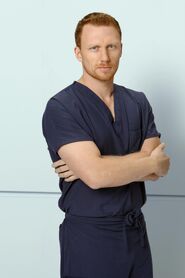 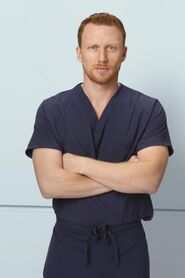 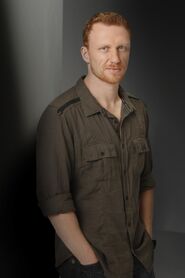 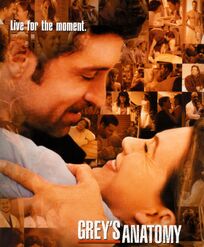 Add a photo to this gallery
Retrieved from "https://greysanatomy.fandom.com/wiki/Season_5_(Grey%27s_Anatomy)?oldid=120689"
Community content is available under CC-BY-SA unless otherwise noted.