These Arms of Mine

The documentary started in the ER, with an incoming car versus motorcycle trauma. In the ER, he was declared brain dead. Because of this, they looked into whether or not he was a donor, thinking he was a good match for a patient who'd been waiting for a bilateral arm transplant, Zachary. Zack and his wife, Nora, rushed to the hospital. Zack had lost his arms in a logging accident. Nicole Waldman, the wife of the arm donor, was also interviewed about her husband. She had to give special consent to donate his arms. While they prepped for his surgery, Lexie noticed a small tattoo on the donor's arm of his wife's name. Zack and Nora said it was okay with them, that they'd still take the arms. In an almost day-long surgery, they transplanted the arms. The first arm grafted easily and immediately turned pink, but Zack threw a clot in the second arm. Callie stepped in and was able to restore blood flow and the arm turned pink. After surgery, Zack was healing well and was able to feel the transplanted arms and move them at the shoulder. He got a second tattoo underneath the first that said "Thank you."

Another case was that of Lily Price, who had a growth in her trachea that was cutting off her airway. She'd had surgery to remove it before, but it kept coming back. They had to put in a trach so she could breathe while they looked for options to remove the obstruction. Arizona had the idea of use Lily's stem cells to grow her a new trachea. They initially grew the trachea in the lab, but then moved it to her belly to keep growing. After her hospitalization, Lily took Alex to school with her for a presentation.

Mary Portman and her husband, Bill, returned to the hospital so she could have her colostomy reversal. They spent the time after the shooting traveling extensively. After her surgery, Mary didn't wake up for unknown reasons and her husband decided to turn off the machines and Mary died.

Arizona Robbins was awarded the Carter Madison Grant, which required her to move to Malawi for three years. It strained her relationship with Callie until Callie decided to go with her. 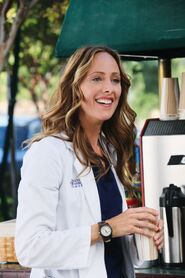 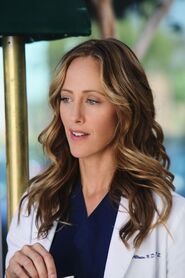 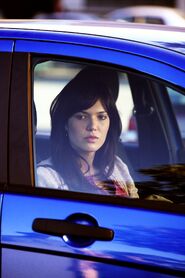 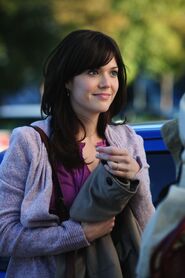 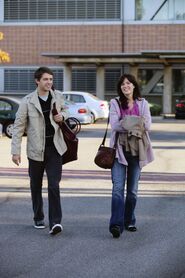 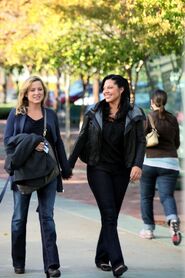 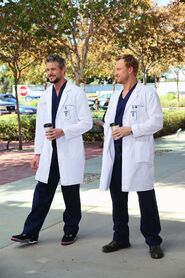