Cooper restrains Zack who's amped up on PCP laced marijuana

Short Cuts is the second episode of the fourth season and the 56th overall episode of Private Practice.

Violet and Cooper make amendments to their friendship in order to please their significant others. Pete and Cooper get in an argument involving marijuana use by a patient. Addison is conflicted about going public with her new romance, and Sheldon's decision to deny approval for a patient's sex change backfires.

Jane was in the process of getting a sex change. She needed a consult with Sheldon in order to get approval to have her penis removed. At 19, she'd attempted suicide. After his consult, Sheldon had concerns that Jane was just saying what he wanted to hear and asked to see her again. Jane agreed to keep seeing him, which would delay her surgery, but she later cut off her own penis, almost bleeding to death in the process. After she woke up, Sheldon offered to continue to see her.

Sydney had been seeing Pete for migraines. He gave her medicinal marijuana to treat them.

Zack, 12, was autistic. His mother was stressed out by dealing with him. Cooper was concerned because his eyes were glassy and found out that his mother had been giving him her medicinal marijuana instead of his medications. He got worse when she took him of the marijuana as instructed and begged them to give him more marijuana. When Pete refused to give her more marijuana, she bought some off the street, which was laced with PCP. He was treated in the ER and then turned over to DCFS. 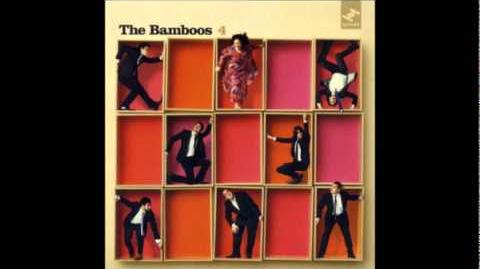 "Got to Get Over It" - The Bamboos 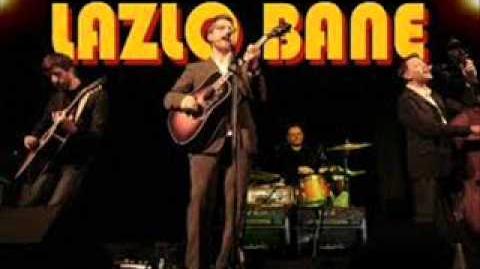 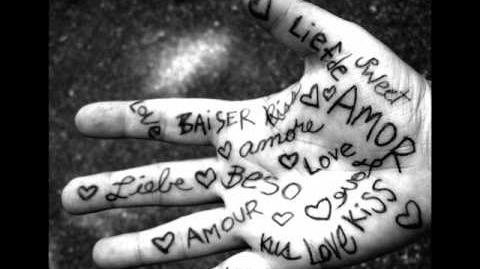 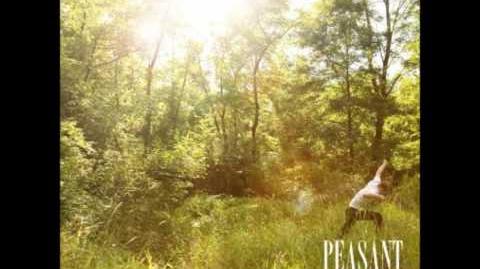 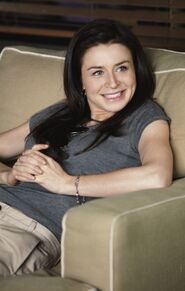 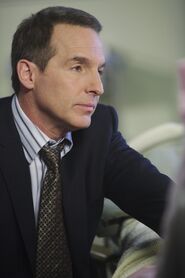 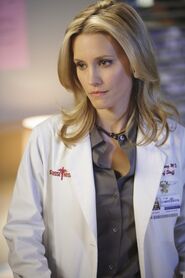 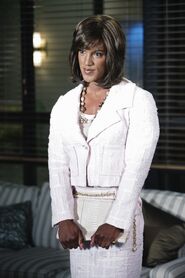 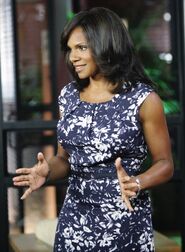 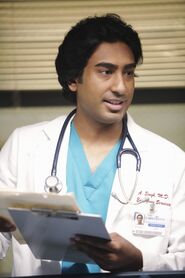 Jane: My only problem is that my outsides don't match my insides.
Sheldon: And you feel like surgery is the answer?
Jane: Dr. Wallace, would I let them remove my testicles and carve me a brand spankin' new vagina if I wasn't sure?

Addison: Naomi wants to merge the practices.
Amelia: That's cool. (sees Addison's face) That's not cool?
Addison: Sam and I are a couple.
Amelia: Go, Addison! Is he as good in bed as I think he is? Because he has big hands. He has big, gifted hands...
Addison: Shut up! Naomi doesn't know. No one knows. And I don't wanna talk to you about Sam's... hands.
Amelia: If I had that man in my bed, I would be shouting it from the rooftops. I'd write a song.
Addison: Amelia, it's hard.
Amelia: Uh, yeah, it's hard.
Addison: Amelia! I need you to be a grown up here.
Amelia: Okay. You need to tell her, because she's your best friend. And not telling her, that's underestimating your friendship.
Addison: What am I gonna say?
Amelia: How about: "Here's a deal, Nai. I'm banging Sam. If you promise not to be mad, I'll buy you a Gucci bag."

Pete: I just want to draw some lines.
Violet: No, no, you just want some control of my best friend.
Pete: Friend, I understand. But a guy who can't decide what color boxers to wear without consulting you first, that I'm having some trouble with.
Violet: You are so wrong. And besides, Cooper wears briefs.

Amelia: I was just...
Sam: Go!
Amelia: Sorry!
Addison: No, no, stay, because this conversation is over.
Sam: It's not over.
Amelia: Okay, I love it here, and I love both of you guys, so can you not fight? Because it makes it really awkward for me.

Violet: You want obedience? Get a dog.

Pete: Gimme your key to the house, Cooper.
Cooper: Forget it. Violet gave it to me. She's the only one who can ask for it back.
Pete: For God's sake. Would you grow up, Cooper?
Cooper: Believe me, I'll make sure to knock next time. The image of your ass is permanently burned into my retinas.

Charlotte: I grew up with a daddy who told me how sweet I was. Taking care of two little brothers who still depend on me. I became a doctor because I couldn't imagine anything better than a job where every day, you got to help people. But somehow, along the way, I developed a reputation as being cold and unemotional. And now I'm the bitch.
Sheldon: Charlotte...
Charlotte: You gonna tell me it's not the case? I'm not asking you to cry for me, Sheldon. I'm just asking to help me spare someone more pain. Jane's had way more than her share in this life. What?
Sheldon: You keep showing off your humanity like that, we might actually become friends again.

Addison: Nai, Sam and I are together. It's been going on for a while now and I thought... We thought that it was time that you knew. I didn't mean for this to happen. You have to believe me. Nai, I tried not to fall for him, but he's... Well, he's Sam and I just... Oh, Nai, I'm so sorry. I never meant to hurt you.

Retrieved from "https://greysanatomy.fandom.com/wiki/Short_Cuts?oldid=228942"
Community content is available under CC-BY-SA unless otherwise noted.