Sins of the Father

Sam and Charlotte work together on a kid.

Sins of the Father is the eighth episode of the third season and the 39th overall episode of Private Practice.

Addison is shaken by the unwelcome arrival of her father to Los Angeles, Cooper is arrested when he refuses to cooperate in a case involving a longtime patient, and Pete fights to keep a terminally ill patient alive long enough for him to meet his new daughter.

Neil had cancer that had spread from his abdomen to his liver and his lungs. His cancer was terminal, but he was desperate to stay alive for six more weeks so he could meet his unborn daughter. Pete went to Gabriel, who offered him a new technique to inhibit tumor growth. He'd implant a radio into the tumor and blast it. Neil agreed and they did the procedure. Neil woke up after the surgery with hand-foot syndrome as a side effect of the treatment, which left him in excruciating pain. They had to discontinue the treatment. In order to ensure that he had the chance to meet his daughter before he died, they delivered her early.

Margaret was pregnant and was told by Addison that everything was perfect. Her husband was dying of cancer and they were desperate for him to make it the remaining six weeks so he could meet their daughter. When a treatment failed for her husband, they suggested delivering the baby early so that he could meet her before he died. They did so with Addison's help.

Evan and his father met Cooper at a park. Cooper said that Evan was doing a good job keeping his pump clean, but he had a slight fever, so Cooper drew blood to run tests. After Cooper was arrested, he asked Charlotte to pick up Evan's labs and get him antibiotics if he needed them, which she did. After he was sent back to his mother's, Evan came into the hospital with a knife wound on his arm, which he said came from his step-father. When confronted about the marks on his arm, Evan admitted that he had lied about Ted hitting him and had cut himself.

Cooper was beat up in jail and Sam examined him after his release. 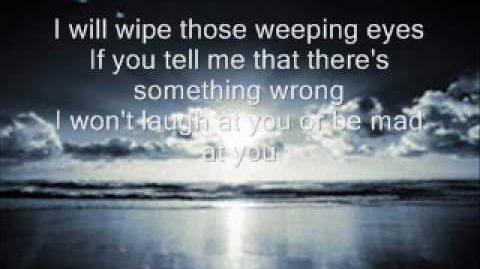 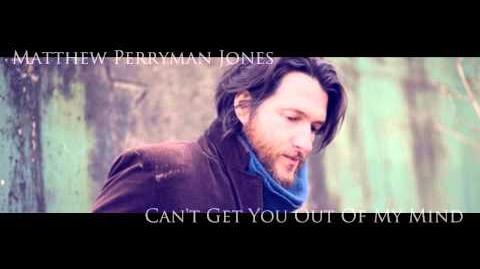 "I Can't Get You Out of My Mind" - Matthew Perryman Jones 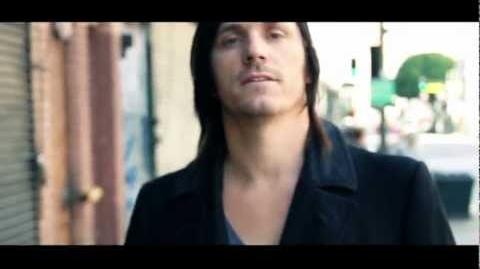 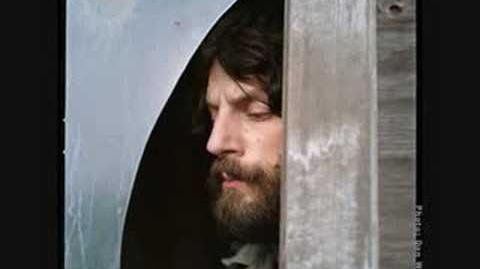 "Let It Be Me" - Ray LaMontagne 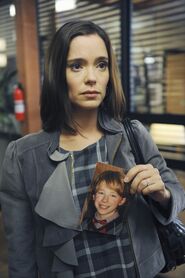 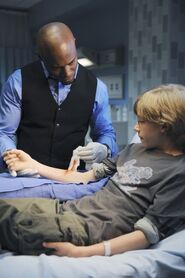 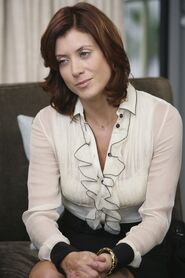 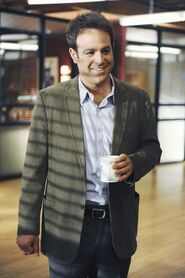 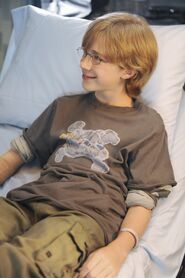 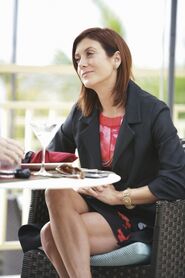 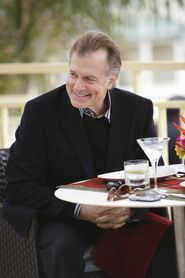 Retrieved from "https://greysanatomy.fandom.com/wiki/Sins_of_the_Father?oldid=229018"
Community content is available under CC-BY-SA unless otherwise noted.